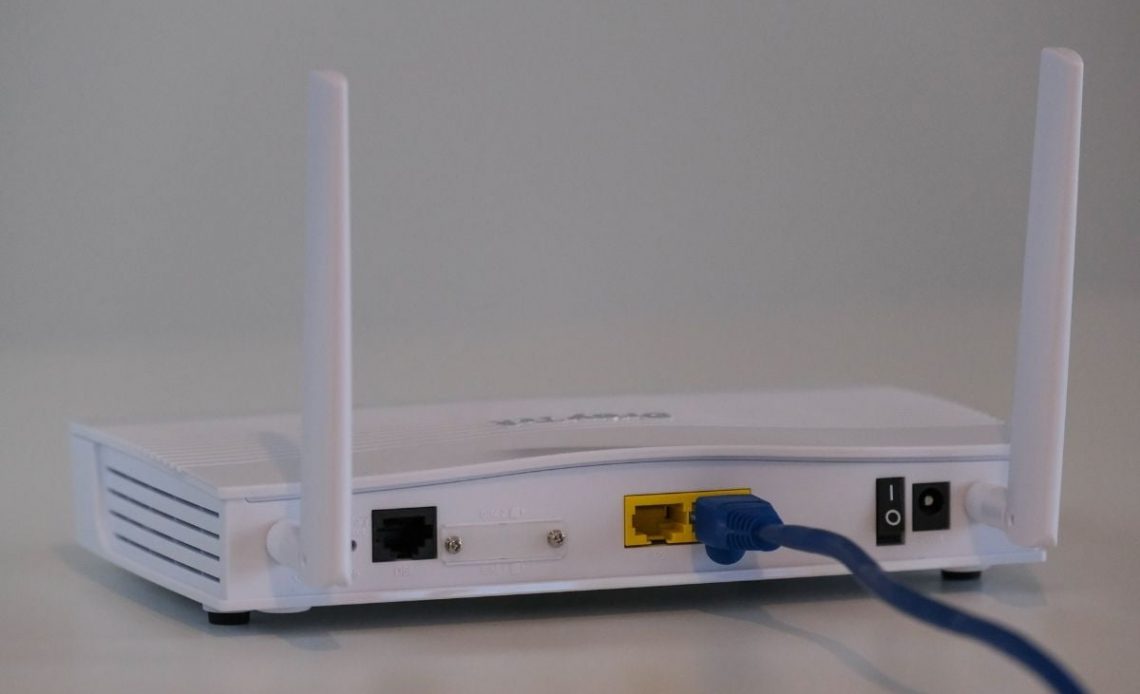 Jamii Telecommunications Limited (Faiba) on the other hand added 61,810 new users taking its total user base to 200,079. Out of all the fixed data providers, JTL had the highest gain during the year ending June 2022. This gain represents an increase of 3.1% giving JTL a market share of 21.9%.

Demand for fixed home internet services has been on the rise ever since the Covid-19 pandemic hit. With more and more people working from home and online schooling picking up, there has been demand for reliable fixed data services.

Kenya Power has expressed interest in this sector saying that it has plans to launch fixed data services as early as June 2023. Safaricom has been aggressively expanding its offering and hence the top spot. Safaricom is also known to be way more reliable compared to Zuku and is available in more areas compared to JTL Faiba.