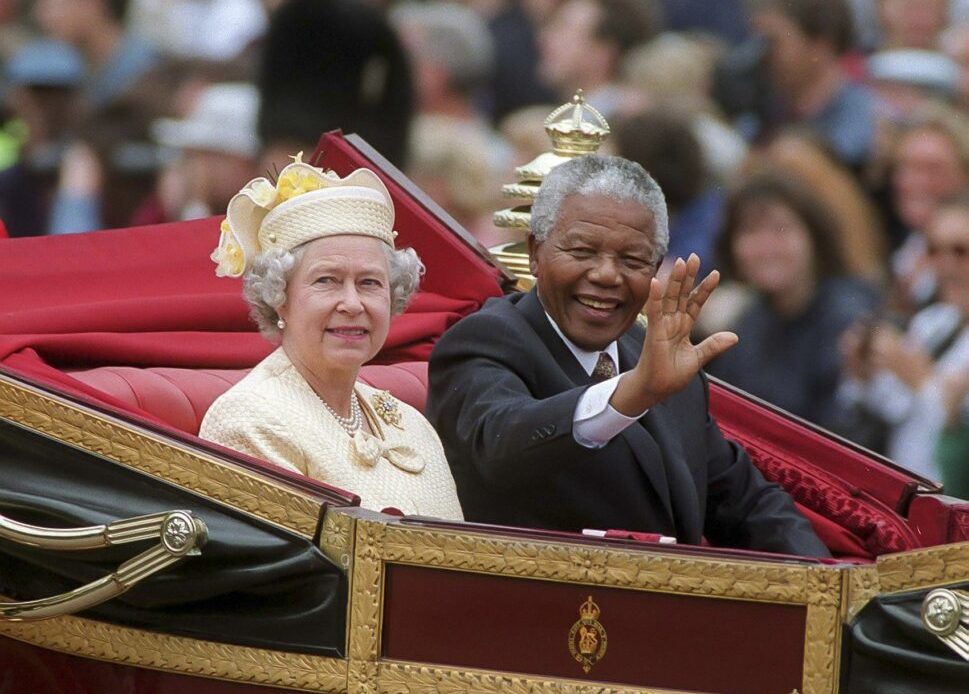 Showmax subscribers across sub-Saharan Africa will have access to live broadcasting from BBC World News until 23 September 2022, which will include a live stream of the funeral of Britain’s longest-serving monarch at Westminster Abbey on Wednesday, 19 September at 11:00 BST.

The live news channel will be available to all subscribers regardless of their plan. While Showmax doesn’t usually offer live news channels, the Showmax Pro plan includes live news from Euronews, Africanews and Newzroom Afrika; KTN News, KBC, NTV and K24 for Kenya only; GTV, TV3, Adom TV, UTV and GHOne for Ghana only; and SABC News for South Africa only as a standard fixture.

Just recently, Showmax also announced that it plans to stream all matches of the FIFA 2022 World Cup through Showmax Pro. The streaming service wants to capitalize on these events to attract new subscribers to the platform. The cost of acquisition of this content is not that high given the fact that the company is owned by MultiChoice which owns the rights to the content.