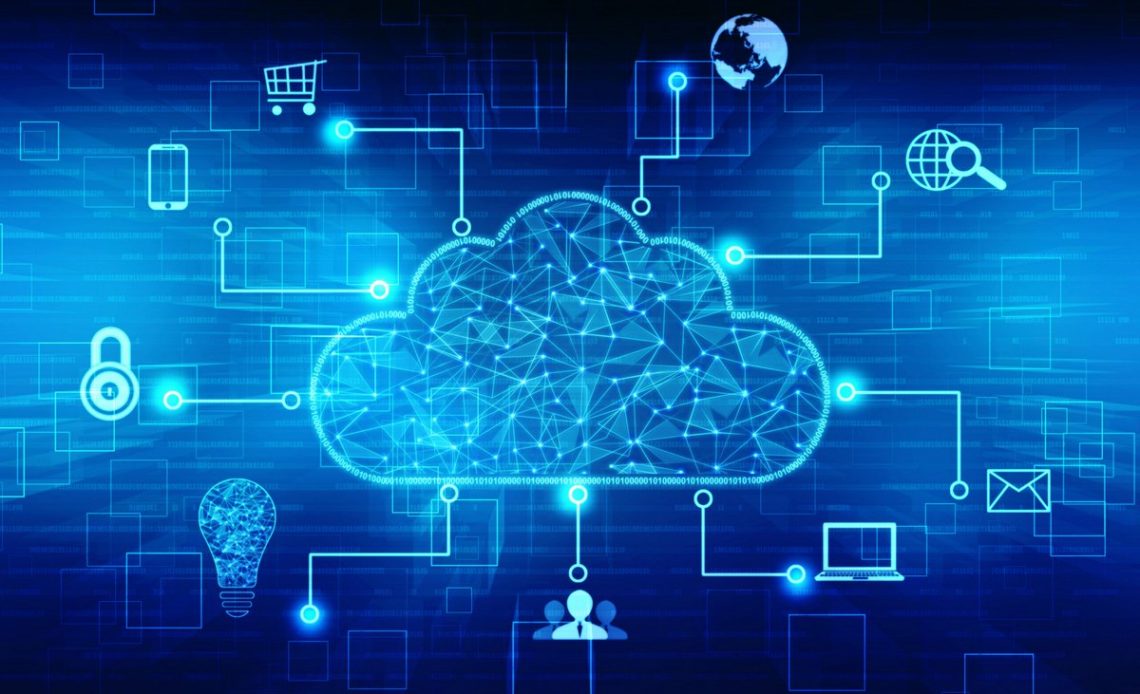 We have observed a significant march toward complete digitization of the world in recent years. The usage of and reliance on technology has expanded considerably since the start of the COVID-19 epidemic. Furthermore, technological advances have become increasingly vital to enterprises and a big section of the worldwide population’s daily lives.

As a result, cloud services are being used by organizations such as governments, companies, and small businesses to modernize and innovate. Without a doubt, the pandemic has shown that digitally fortified businesses are more adaptable, resilient, and capable of transforming when faced with a crisis.

Several technology developments are projected to influence the global tech sector and impact our lives throughout the year and beyond in the year 2022. The following are four examples of the numerous tech trends.

The so-called Metaverse is the first projected trend. More than at any other point in history, the year 2022 will make it easy for many of us to understand this concept because the year will witness significant developments in the trending tech feature.

The Metaverse, often known as “the digital twin of the universe,” is a digital environment that allows interconnected networks to communicate. It’s a three-dimensional virtual arena where people can build assets, gain enhanced virtual experience, and earn large sums of money using digital resources. Top companies from all over the world have stepped up their efforts to develop the meta world. Facebook, one of the first builders, renamed its social networking platform Facebook to Meta.

The acceleration of 5G technology is the second anticipated tech development, with the landscape likely to extend in the future to include 5G networks, 5G devices, and 5G services. Operators are expected to develop a growing number of 5G standalone networks to provide consumers with a better 5G experience. It will provide an unbroken network connection at extraordinary speeds while maintaining a high level of service quality.

Read: Microsoft Opens the Africa Development Centre Offices in Nairobi as It reaffirms its commitment to Africa

The deployment of more drone technology is the third trend that has emerged. Drones have applications in practically every field of business, from transporting goods to aerial surveillance. Still, the autonomous technology has a lot of potential to be unveiled and put to use, resulting in a greater spectrum of unmanned services across industries.

In the coming year, it is also expected that cryptocurrencies will become a more viable legal tender for a larger portion of the population. What began as an alternative medium of exchange with considerable criticism and little acceptance is now dominating the mainstream with tremendous demand across the world. The digital currency has attracted many investors due to its potential for high profits, and this trend is expected to continue.

After reviewing these few technological trends, it’s important to note that the Cloud is at the centre of accelerating digital transformation and innovation. Businesses across a wide range of industries are rethinking their business models, growth engines, and digitization efforts to become nimbler. With the shift to a digital-first world, simulation, automation, and remote everything is becoming a reality. Fundamentally, we’re transitioning from a mobile and cloud era to one of ubiquitous computing and ambient intelligence, an era in which the next 10 years will see more digitalization than the previous four decades.

What does this mean for us in Africa, then? This means that we must begin preparing today in order to avoid being left behind. Within Microsoft and through the African Development Centre (ADC), we have been at the forefront of designing initiatives that are helping the continent prepare for this new digital era through our many mentorship and training programs.

Our Game of Learners (GOL) digital and coding competition for university students is one such example. It is now in its third year and is held in the form of a hackathon, involving students directly regardless of where they received their higher education. With the help of Microsoft volunteer mentors and Microsoft Student Partners, students acquire hands-on experience with computer science technology and methodologies while producing community-impacting solutions as part of this project. This year’s goal is to provide a solution based on the crucial issue of Climate Change that decreases or reverses gas emissions and footprints.

We organize these programs because we recognize their importance in the lives of students and the role, they play in preparing the future generation of tech professionals like coders and programmers for the African continent in the digital age. Overall, mentorship is important in a student’s life, and those who have it throughout their education frequently have an advantage over those who do not. Mentors provide not only support, encouragement, wisdom, and instruction, but also knowledge from their own experiences that students can learn from and apply in their studies and professional lives.

Through the ADC, Microsoft is without a doubt enabling digital transformation, bridging gaps in infrastructure, connectivity and capability while creating a sustained societal impact on the African continent. More of similar initiatives should be supported so that Africa does not fall behind in the global digitization agenda.

Read: Season 3 of the Microsoft Game of Learners Competition Kicks off

Enterprise security must haves for 2022

What is an eSIM and how do you get started with one?