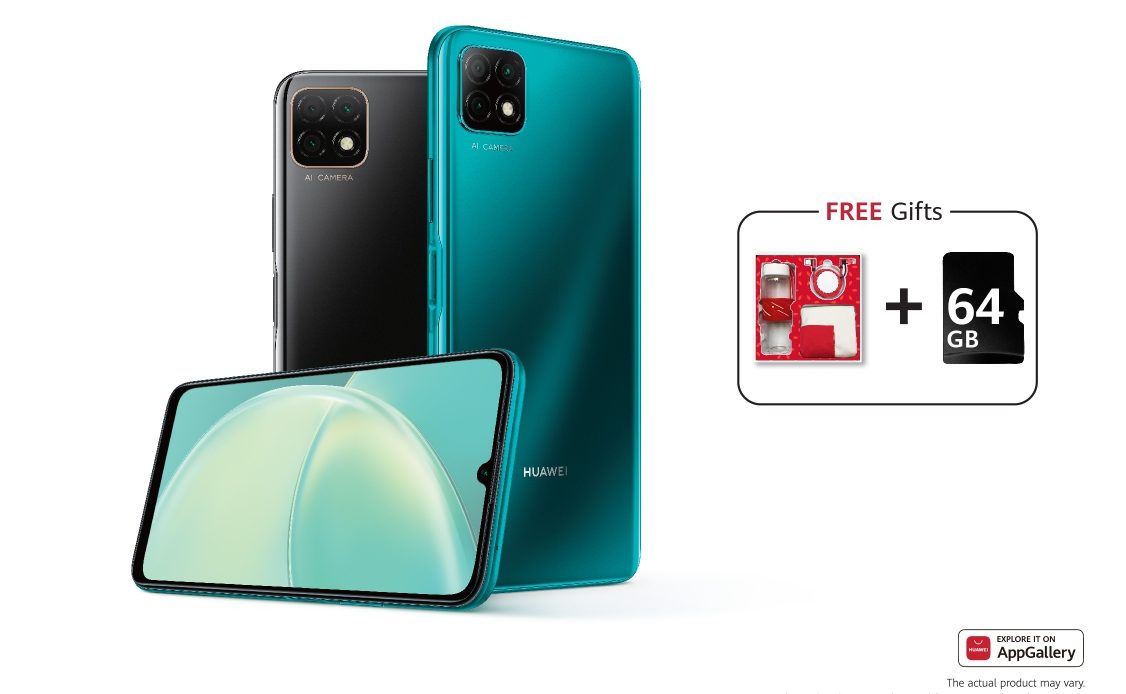 The Huawei nova Y60 will be launched in Kenya in the coming weeks and those who want to be the first ones to own it can pre-order one now. Huawei has opened up pre-order for the nova Y60 which will be available in Kenya for Ksh 23,000. This phone is sort of a blend between the Huawei nova series and the Huawei Y series that has had some very good devices with my favourite being the Huawei Y9 2019.

The Huawei nova Y60 will be one of the handful of smartphones we have seen from Huawei in Kenya this year. Huawei has not been active in the smartphone space ever since the US trade ban that prevented it from using Google services on its devices. With that said, this phone will not come with Google services which is not something most people will want to deal with.

Those who pre-order the Huawei nova Y60 will geta free Huawei gift box and 64GB SD card. You can pre-order from Amaya or Huawei retail outlets countrywide.

You do not get access to Google Play Store and some Google applications but there are workarounds to address this.

For apps, Huawei has its own AppGallery and if the app you want is not listed there, there are other third party app stores such as APK Pure that will have almost all the apps available on the Play Store. For the Google apps, you can use the web version via the Huawei browser which comes with some of the main ones bookmarked already to help you get started easily.

Huawei has not revealed the exact date when we should be expecting the nova Y60 in Kenya but that should be very soon. Have a look at the key specifications of the nova Y60 to help you decide if it is worth your money.