Impact of covid-19 on the emerging technology developments 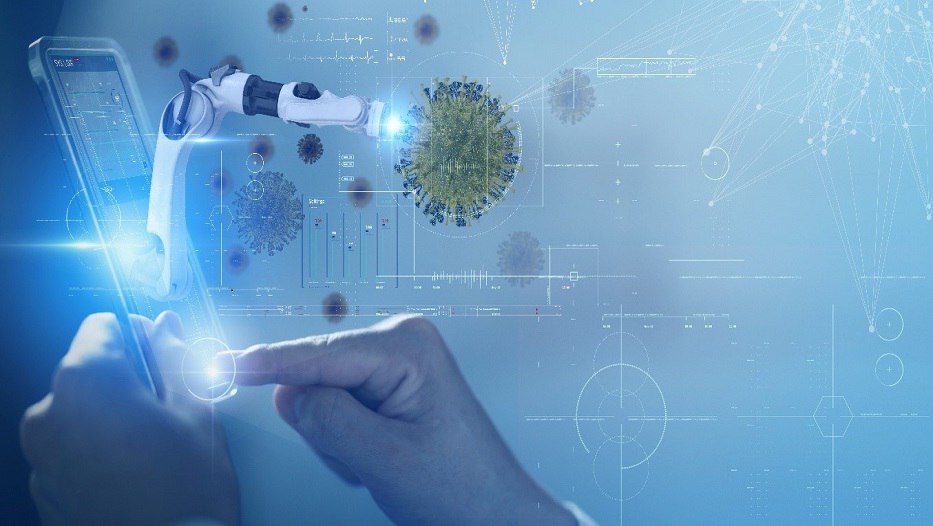 Covid-19 has really affected all sectors of the economy in many different ways. Ever since the first infection was reported, there have been so many changes in all sectors and regions in the way people and companies do things. With these changes, companies have been forced to be innovative and accelerate the development and use of emerging technologies.

According to McKinsey Research, “companies have stood up at least temporary solutions to meet many of the new demands on them, and much more quickly than they had thought possible before the crisis.”

It is not doubt that the use of new technologies rose in the beginning of 2020 compared to the same period in 2019. As you know, Covid-19 started to spread rapidly during the first few months of 2020 and most of those involved in the development of emerging technologies expect the changes in the sector to be long lasting and are thus willing to make the necessary investments.

The most critical sector that has seen important developments in regards to emerging technologies is the healthcare sector. In most developed countries, hospitals were quick to offer healthcare services online while governments loosened the restrictions on telemedicine. Through this, a number of users took the chance to try this with some of them trying it for the first time.

In some countries like China, the use of vital-care technologies was on the upward trajectory. During this stage, the national health insurance agency agreed to cater for the virtual-care consultations. As this was happening, a blockchain epidemic monitoring platform was launched in China. Through this platform, it was possible to keep track of the Covid-19 infections in real time in all the provinces.

The healthcare industry also saw the use of robotics rise. Robots were key in disinfecting healthcare facilities. This means that healthcare workers were not put at risk and the hospitals were still disinfected.

Besides the healthcare industry, the financial sector also saw some major developments as a result of covid-19.  This sector saw the rise of digital financial products. In Kenya, more people embraced the use of M-Pesa and other cashless payment systems. This was seen in the matatu sector that has for years been cash based. Safaricom removed transaction fees for transactions that were less than Ksh 1,000 and this was part of its plan to get people to use the service to make smaller payments that they would have otherwise paid using cash. This was key in driving the use of cashless methods to make even the normal daily payments such as in the matatu sector or in the local kiosk.

Pharmaceutical companies also used emerging technologies to accelerate the development of the vaccine. These companies used genomics to  the time from the viral genetic sequence selection to the first human study. This helped reduce the time needed from the discovery to the release of an effective vaccine.

The education sector saw the use of technology on scales never seen before. Classes were conducted online and even in some cases we saw the use of television and radio. This still had some challenges for those who do not have access to these mediums but for the most part it was a practical move that ensured students continued learning.

The agriculture sector was not left behind either. Kenblest group here in Kenya used technology developed by Kobo360  to acquire its wheat from  the port in Mombasa to its manufacturing facility in Nairobi. One company that was key in this is OCP that used technologies such as Skype, Zoom and Microsoft teams to allow its employees work from home. Telecommuting apps such as Zoom have been used in almost all industries to conduct virtual meetings and even conferences  that would  have otherwise been help in person.  Some companies are even debating on the idea of maintaining this arrangement post  pandemic.

UDA’s Promises for the Tech and digital economy in Kenya