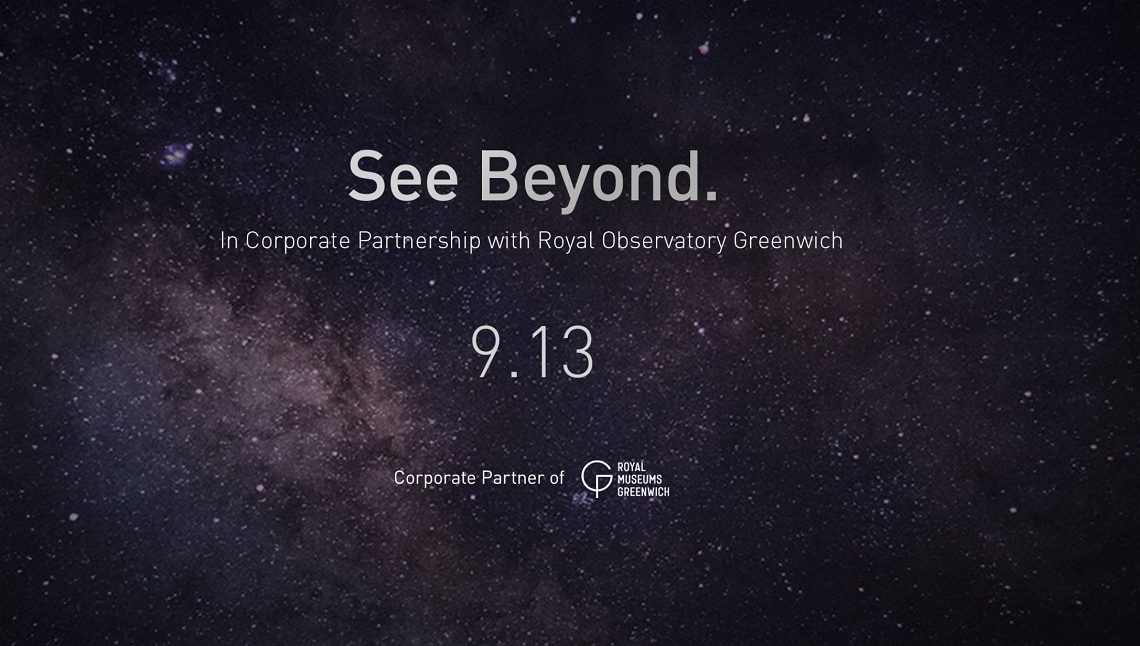 Yesterday, we told you that Infinix was working on its flagship smartphone for 2021 that will be unveiled soon. This is the Infinix Zero X series that comes with some impressive specs that put the device right in the mid-range segment.

Infinix has not shared much in regard to the specifications of the Zero X but the company has confirmed that the device will be launched at the Royal Observatory in London on September 13.

In a press statement, the company said it has embarked on a “corporate partnership with the Royal Observatory Greenwich in London as part of the company’s commitment and pursuit towards science and innovation, and is an exciting way to bring the public closer to astronomy using ground breaking new technology from Infinix.”

The camera is one of the key selling points of the Infinix Zero X and we will be getting a 108MP main camera at the back for the Zero X Pro.

Skye Chen, Head of Infinix Global Public Relations said, “Infinix is proud to be on the list of donors to the Greenwich Observatory as a supporter of astronomy. As a supporter of astronomy, Infinix has kept a true to heart brand spirit of empowering today’s youth in the emerging markets to explore themselves, that has deeply resonated with space exploration and Greenwich’s philosophy in exploring astronomy.”

The Infinix Zero X will come with a 6.7-inch display that will have a 120Hz refresh rate that should be enticing for gamers. This will be an AMOLED display that is expected from a ‘flagship’ phone.

The back camera setup will have three sensors with a 108MP main sensor. For selfies it is expected to come with a 16MP sensor.

Powering the Infinix Zero X will be the Helio G96 processor that will be paired with 8GB of RAM and 256GB of internal storage space. For the OS, the phone will come with Android 11 out of the box.

The Zero X will have a 5,000 mAh battery that will support 40W fast charging.

Read: The Infinix Hot 10i – What You Need To Know