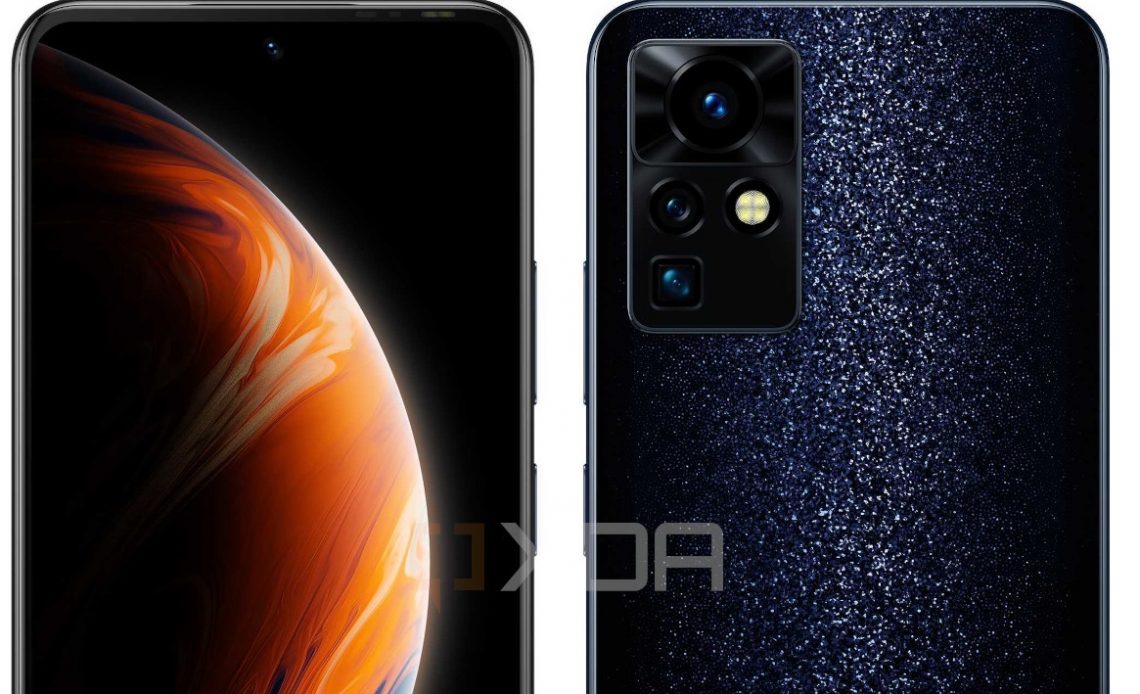 We are not sure when this phone is going to launch but we now have more details including its name. According to XDA, the phone will go by the name, the Infinix Zero X. This phone will be the company’s flagship device for 2021 and will come with some premium specs.

Tecno, Infinix’s sister company, already launched a flagship device, the Tecno Phantom X that was very impressive. This is exactly what I am expecting from the Infinix Zero X when it is launched.

A video detailing what to expect from the Infinix Zero X has also surfaced online revealing some of the phone’s key specifications.

The Infinix Zero X will come with a 6.7-inch display that will have a 120Hz refresh rate that should be enticing for gamers. This will be an AMOLED display that is expected from a ‘flagship’ phone.

The back camera setup will have three sensors with a 108MP main sensor. For selfies it is expected to come with a 16MP sensor.

Powering the Infinix Zero X will be the Helio G96 processor that will be paired with 8GB of RAM and 256GB of internal storage space. For the OS, the phone will come with Android 11 out of the box.

The Zero X will have a 5,000 mAh battery that will support 40W fast charging.

This is pretty much what we know about the phone so far, I will update you with more information when I have it.