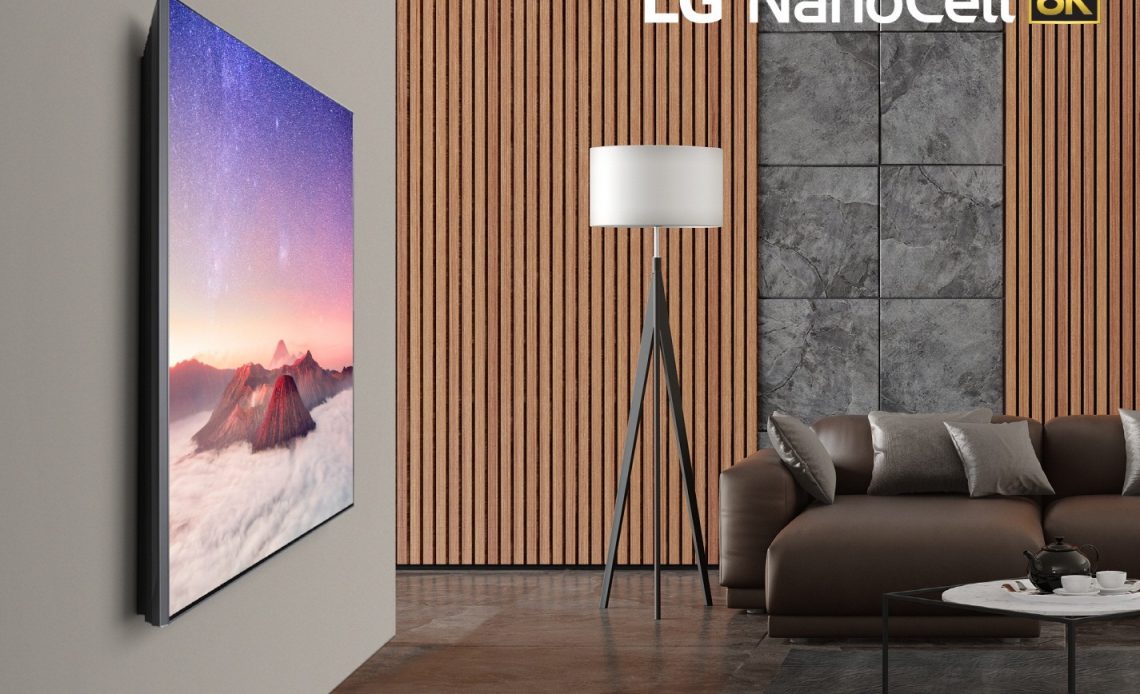 The phenomenal growth in e-sports was partly attributed to people spending more time indoors last year due to the health guidelines to prevent the spread of the new coronavirus.

In Kenya, the gaming craze has caught on with a growing number of talented Kenyan professional gamers who initially turned to gaming as a way of socializing.

ResearchandMarkets.com estimates that Africa’s gaming market will grow 12 percent by 2025 fueled by the huge youthful population. Demand for gaming consoles and other devices has been rising.

Gaming has become an integral part of the metaverse, the collection of alternate digital realities where people work, live, play and socialize in a shared virtual platform.

This is enabled by such innovative technologies as virtual reality and augmented reality to create what Michael Ball, a leading venture capitalist, terms “an extremely connected life.”

Gaming relies on immersion in a computer generated environment where scenes and objects appear real making the user feel an intrinsic part of the surroundings. The livestreamed gaming market has attracted companies like LG Electronics that believe that a virtual future is inevitable.

With LG UltraGear gaming monitors, metaverse fans can play in alternative worlds with the highest screen resolutions and widest color variety, thus enjoying a truly immersive experience as they socialize.

LG gaming monitors offer an exquisite gaming display combined with the highest performing functions to be able to immerse yourself in the game like never before. The bright, hyper-realistic pictures captivate and the real-life precision will sweep you off your feet into another world. Seamless motion and imaging transforms you into a winner.

In other words, gaming is all about immersion and apart from LG UltraGear, LG’s OLED, QNED, Mini LED and NanoCell TVs also deliver that superb immersive experience. Thus you can become a gaming pro from the comfort of your home.

For example, LG OLED TVs have extremely low input lag with an incredible 1ms response time. Every move you input in the controller is displayed instantly on the screen giving you a better chance of winning. Game optimizer settings give greater control over picture and sound settings.

Working with industry leader NVIDIA, LG has added G-SYNC capability to its OLED TV for a superior gaming experience. You can play Google Stadia, a real time cloud gaming service, on your LG OLED TV without any additional gaming hardware.

With the powerful and lightweight LG Gram, you can indulge in your favorite video games from anywhere. LG’s devices simply take the virtual world of the metaverse to another level making it almost surreal and futuristic.