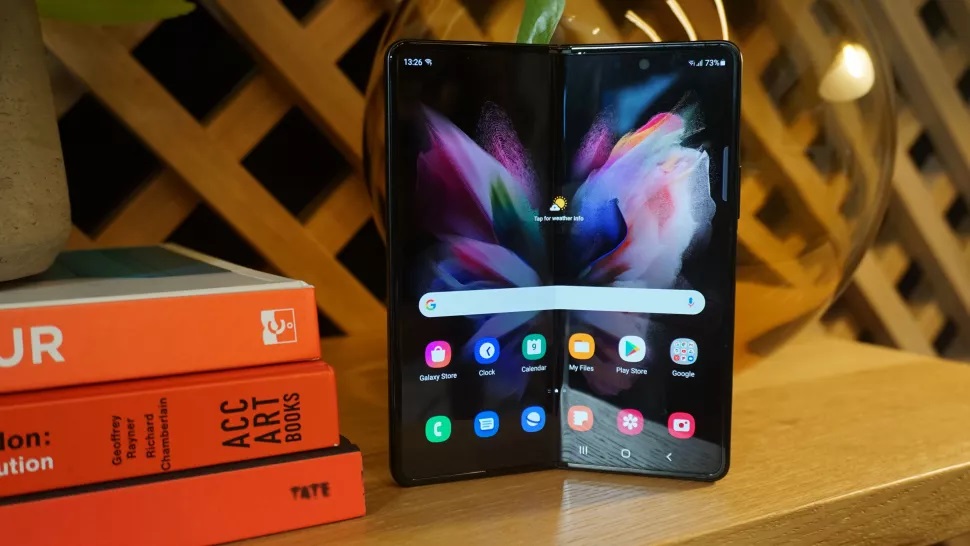 Samsung has today officially unveiled its latest foldable devices, the Galaxy Z Fold 3 and the Galaxy Z Flip 3. The two devices were unveiled a few minutes ago at the Samsung Unpacked event.

The Samsung Galaxy Z Fold 3 was the star of the show and comes with a few improvements when compared to its predecessor. It also has S-pen support which is a first for the Galaxy Fold family. You will not be able to use any Samsung Stylus on the Galaxy Z Fold as it only works with the S Pen Pro and S Pen Fold Edition.

The Samsung Z Fold 3 is powered by the Snapdragon 888 processor that has been paired with 12GB of RAM and either 256 or 51GB of storage. Most of the other specs remain the same as we saw on its predecessor except for some minor changes in the camera as both the 12MP main and 12MP telephoto lenses are finally getting optical image stabilization. Speaking of cameras, the Z Fold 3 is the first foldable smartphone to have an under-display camera.

The price aside, the Galaxy Z Flip 3 has seen some other big changes starting with the display size. It comes with a 1.9-inch display which is almost 4 times the original Z Flip.

The camera setup has not changed and we are getting the same dual external cameras with a 12MP main lens and a 12MP ultra-wide lens.

Powering the Galaxy Z Flip 3 is the Snapdragon 888 processor that has been paired with 8GB with either 128gb or 256GB of storage.