Xiaomi Is Reportedly Back to Making Tablets 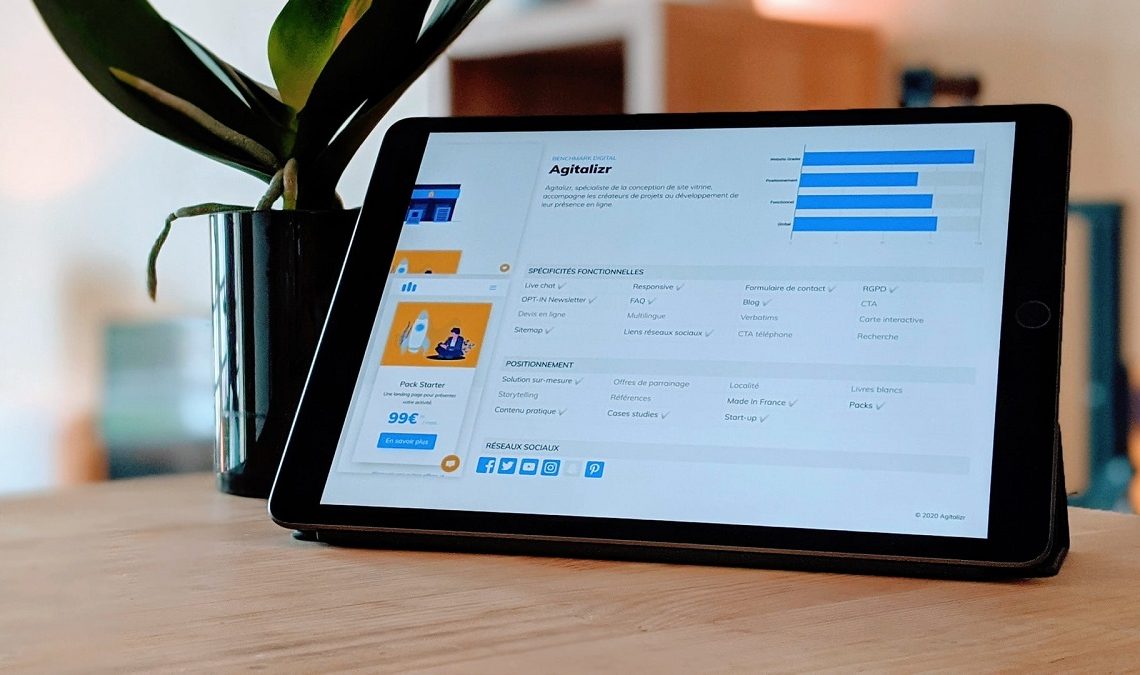 Xiaomi is reportedly working on three high-end tablets, arguably to rival Apple’s iconic and most beloved tablets out there, the iPad. The Chinese tech company is working on new tablet series after a long hiatus in making such devices.

The three new tablets, codenamed Enuma, Elish, and Nabu with K81, K81A, and K82, model numbers mark renewed interest for the company in the tablet segment. All three will feature a quad-camera array, composed of the commonplace camera combination, a main, ultra-wide camera, macro, and depth sensor.

XDA Developers has revealed code in MUI 12.5 that tips gesture navigation system on a tablet-style device to cement the leaks further.

They are also said to include wireless charging and 120Hz IPS LCD panels. Quad speakers will also be in the mix, according to the leaks. The new series will run a high-end Snapdragon 870 chipset, but this will only be available on the K81 and K81A models, hinting that these might be at the top of the series.

Whether the new tablets will be selling under the Mi Pad 5 series remains to be seen. However, Chinese leaker Digital Chat Station who’s versed with unreleased products at Xiaomi has spoken of the same previously.

But given the code uncovered in MIUI 12.5, high chances are Xiaomi has incoming tablets.

Android tablets are not so popular. Among the top 5 android OEMs, the only company that still makes competitive tablets is Samsung. Its Galaxy S-series tablets are quite competitive and try to rival the iPad. Arguably, many would pick an iPad any day over a Samsung tablet in part due to the great hardware and software integration.

In a slight upgrade to the software, Google recently an Entertainment Space for Android tablets, a central hub that will harbor videos, games, and books.

Read Next: Apple Will Release a Foldable iPhone in 2023, Analyst Says