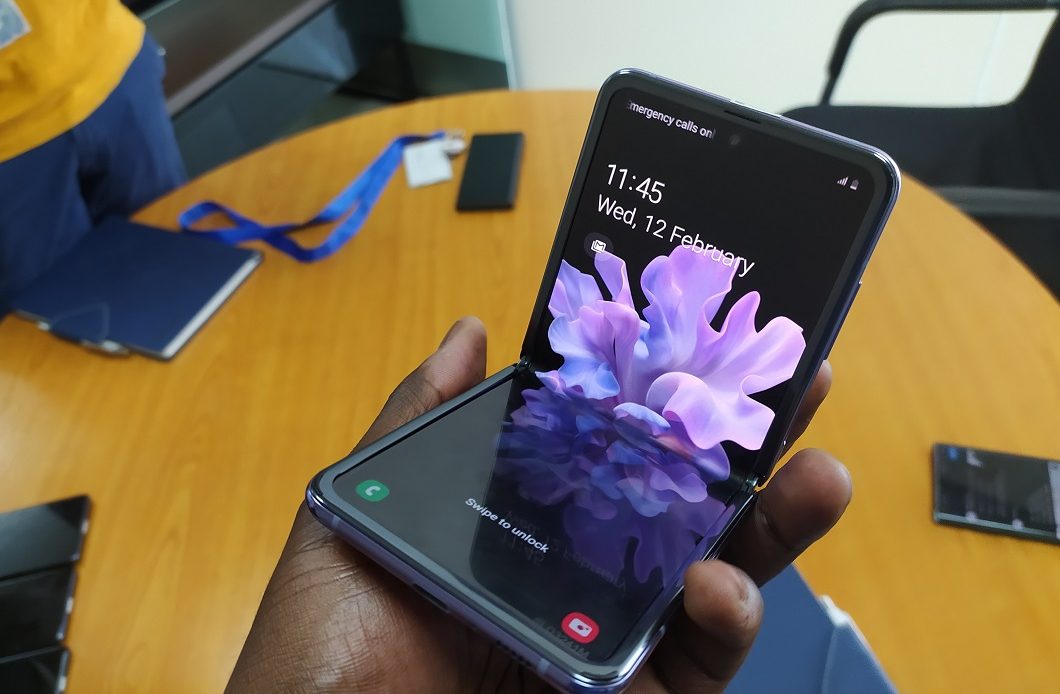 Samsung’s next iteration of foldable smartphones could be launching earlier than usual this year. According to a South Korean news outlet TheElec, Samsung’s new foldable phones are expected to be launched as early as July, earlier than in 2020.

The next iteration of Galaxy foldable phones, the Galaxy Z Fold 3 and Z Flip2, will reportedly feature LTPO screens, under-display cameras and include support for Samsung’s stylus pen.

Other expectations of the Galaxy Z Fold 3 include a smaller battery – with 4,380mAh – less than the 4500mAh that Samsung included in the Z Fold 2 but identical to the original Fold. With the reduction in battery capacity, Samsung is also expected to include some changes design-wise.

Read Next: Google I/O 2021 Will Be Held Virtually in May