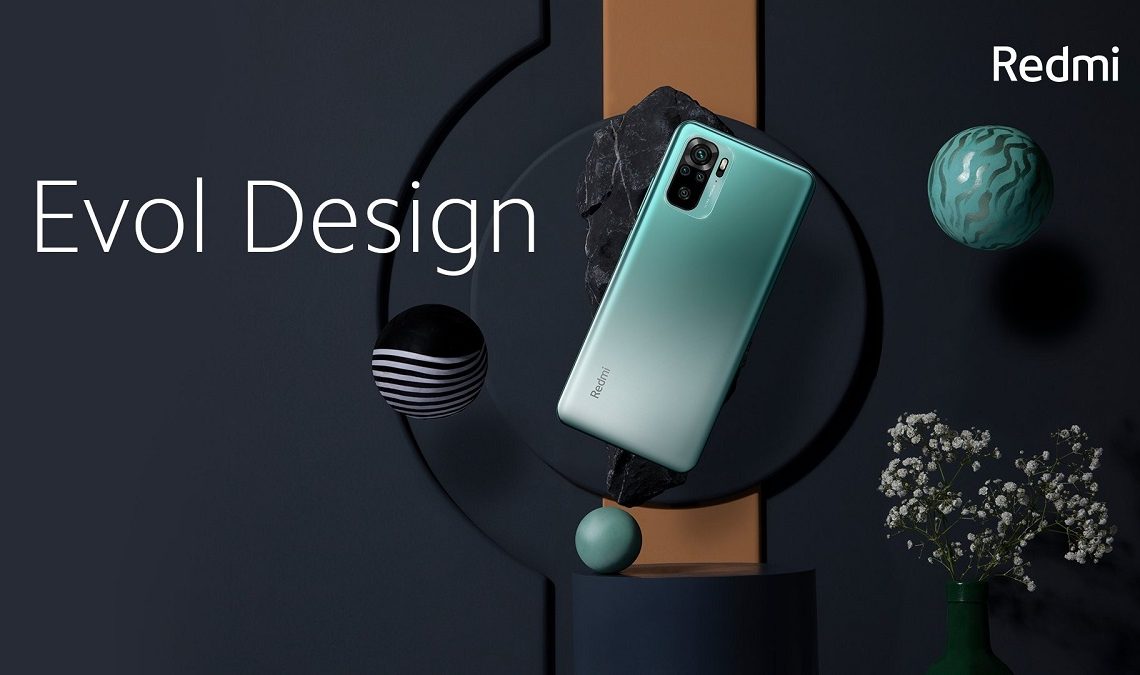 On Twitter, Xiaomi Kenya said the new Redmi Note 10 Series would be coming soon. I followed up, and the company confirmed the new phones would be officially launched on April 10.

In Kenya, Xiaomi will launch both the Redmi Note 10 and the Note 10 Pro. In Kenya we will not be getting the Pro Max model at least for now. Both models will come in three variants of 6+64GB, 6+128GB and 8+128GB for the Note 10 Pro and 4+64GB, 4+128GB and 6+128GB for the standard Note 10 model. The exact pricing details will be shared when the phones have been officially launched in Kenya. In regards to the price, all Xiaomi has said so far is that the phones will be ‘Competition Killers’, this means that we should expect affordable prices for the specs they come with.

Speaking of the specs, here is what we should be getting on the Xiaomi Note 10 Pro.

Xiaomi has also announced that it will be giving away 200 Mi band 5’s for those who will be watching the event live. The details of this will be shared at a later date.

Pre-orders for the Redmi Note 10 series will start on April 10 after the event. Each pre-order will come with a free Mi Band 5 as well.

The company talked of the Mi Band 6, the latest health and fitness band, launching in tow with the phones in a response on Twitter.

The series is headlined by the Pro Max and Pro version featuring identical 6.67-inch 120Hz super AMOLED display, Qualcomm’s Snapdragon 732G chip, 5000mAh and upper battery with 33W fast charging, at least 6GB of memory and up to 128GB of internal storage.

Xiaomi Redmi Note 10 series Kenya price will be revealed during the launch on April 10.