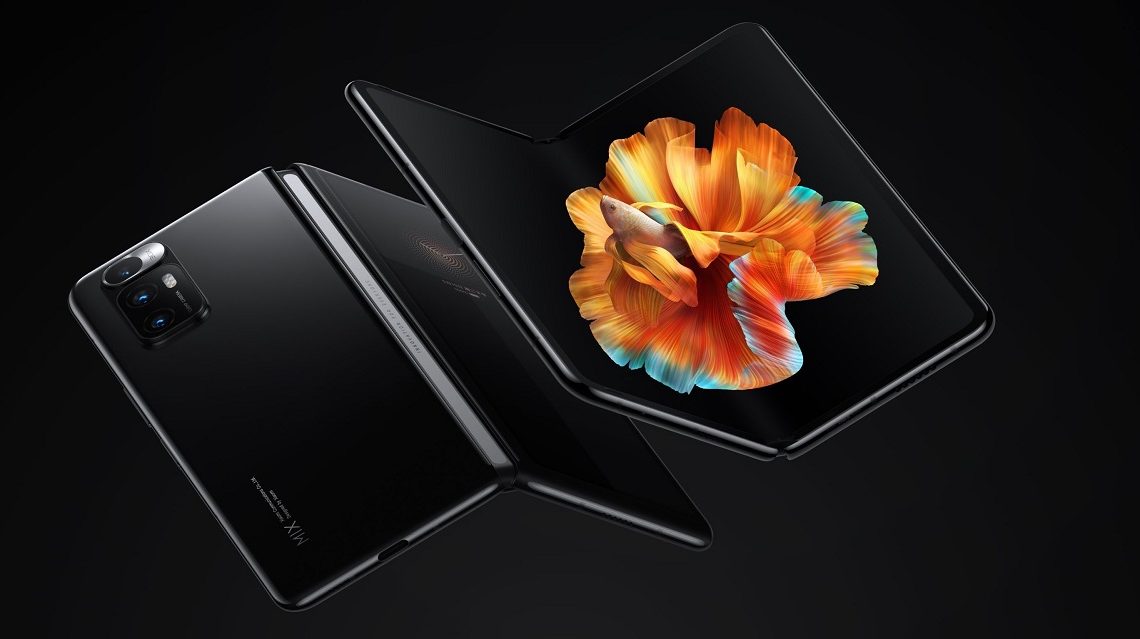 The foldable movement is getting a boost, as one of the major smartphone makers, Xiaomi, joins the bandwagon. Xiaomi has announced its first foldable smartphone, known as the Mi Mix Fold, which marks the company’s Mi Mix series’s resurrection after a two-year hiatus.

Xiaomi took a different approach from what we’ve come to know the Mi Mix series for – futuristic and sometimes weird designs. 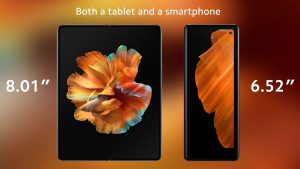 It has two displays – a large interior OLED panel and a smaller panel on the outside. The main interior display measures 8.01-inches, with a 4:3 aspect ratio and 2480 x 1860(QHD+) resolution. The advertised standard brightness is 600 nits, but the max it can push out is 900 nits. Another feature worth mentioning about the display is Dolby Vision HDR support.

The exterior display is a standard 6.52-inch panel but with a higher 90Hz refresh rate.

Xiaomi says the flexible panel can withstand folding up to 200,000, the same pitch Samsung claimed with its first-gen Galaxy Fold.

67W fast charging support is available that gets the 5,020mAh non-removable battery from 0 to 100 in just 37 minutes, according to Xiaomi. But there’s no wireless charging on board.

The device supports WiFi 6 and quad speakers tuned by Harman Kardon to deliver a 3D panoramic sound, according to Xiaomi.

Mi Mix Fold starts at around $1,521(12GB+ 256GB) and tops out at around $1,980 for the 16GB + 512GB memory variant. The device will be going on sale in China in mid-April. Xiaomi has not mentioned anything if the foldable will be released in internal markets.