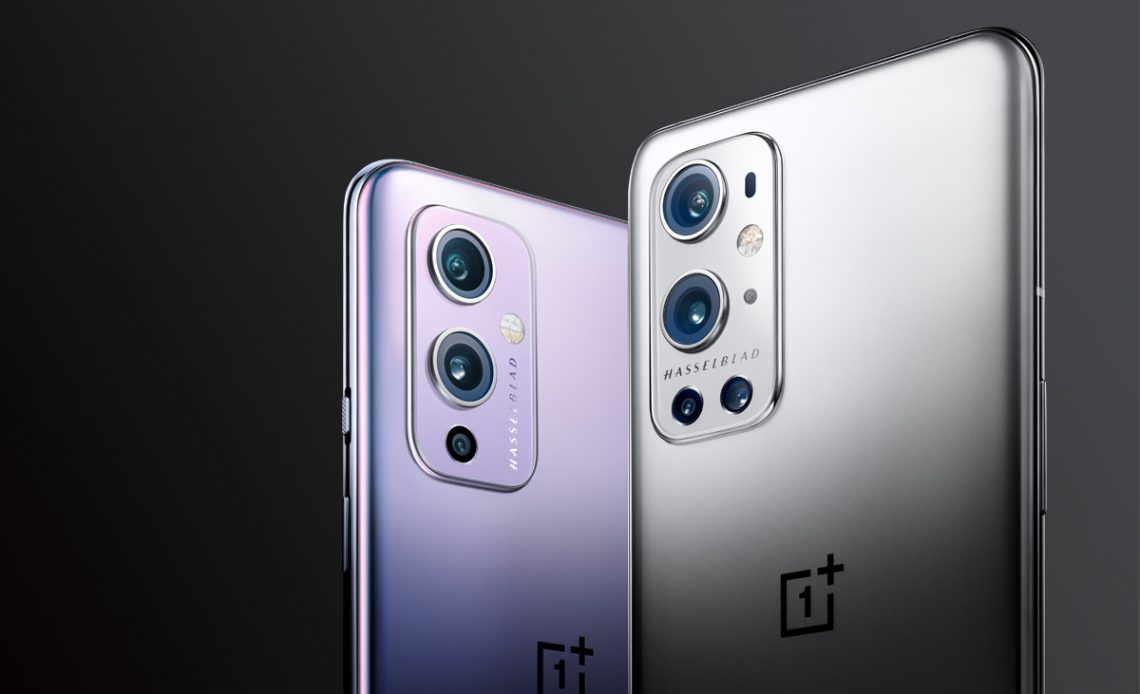 Since pinning down a launch date, the Chinese tech company has continuously teased about the trio, to get more people interested in the new devices, especially the top-of-the-line OnePlus 9 Pro. The company even opened pre-orders earlier this month for the new devices, albeit only in China. 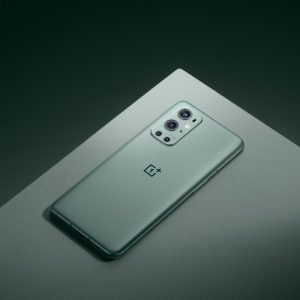 But even with that, there are still other important details that remain unknown, including the pricing, an important aspect that tied to the specs will give the devices a value proposition.

The devices launch in few hours, at 5:00 PM local time(GMT+3). The event will be live streamed on YouTube.

Read Next: LG Might Close down Its Loss-making Mobile Business