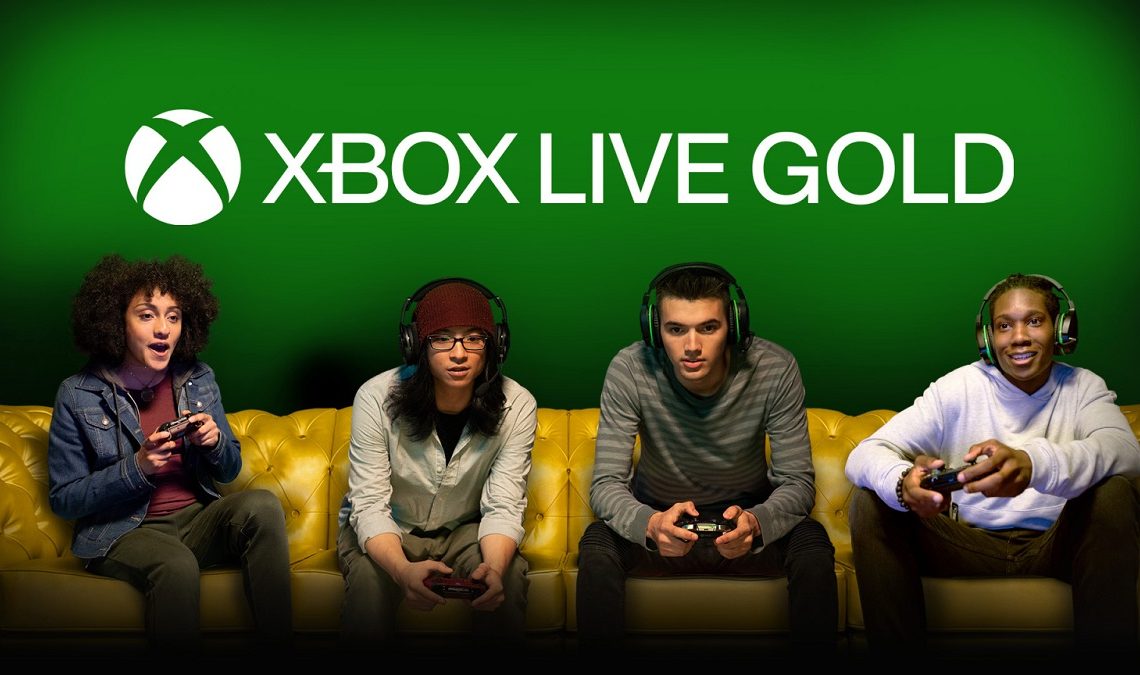 In an update, the company said, “We messed up today, and you were right to let us know. Connecting and playing with friends is a vital part of gaming, and we failed to meet the expectations of players who count on it every day.”

“As a result, we have decided not to change Xbox Live Gold pricing.”

Along with the good news, Microsoft also announced that it would not require Xbox players to have an Xbox Live Gold subscription to play free-to-play titles.

This one was a long-overdue move expected from the company by its community of gamers. Till date, Xbox was the only console that forced its users to have a subscription to play free-to-play titles. Its competitors, PlayStation and Nintendo, allow users to play such titles without a subscription.

“For free-to-play games, you will no longer need an Xbox Live Gold membership to play those games on Xbox,” Microsoft said in a blog post. The company said it’s “working hard to deliver this change as soon as possible in the coming months.”

Xbox Live Gold prices will stay the same as they were in all regions.

Microsoft also has another plan, dubbed Xbox Game Pass, which is pricey than Xbox Live Gold but has more benefits. Xbox Game Pass Ultimate includes all benefits provided on Live Gold, and over 100 console and PC games at $14.99 per month.

Xbox Live Gold costs $9.99 per month and is cheaper if you chose to pay for at least three months at a go.