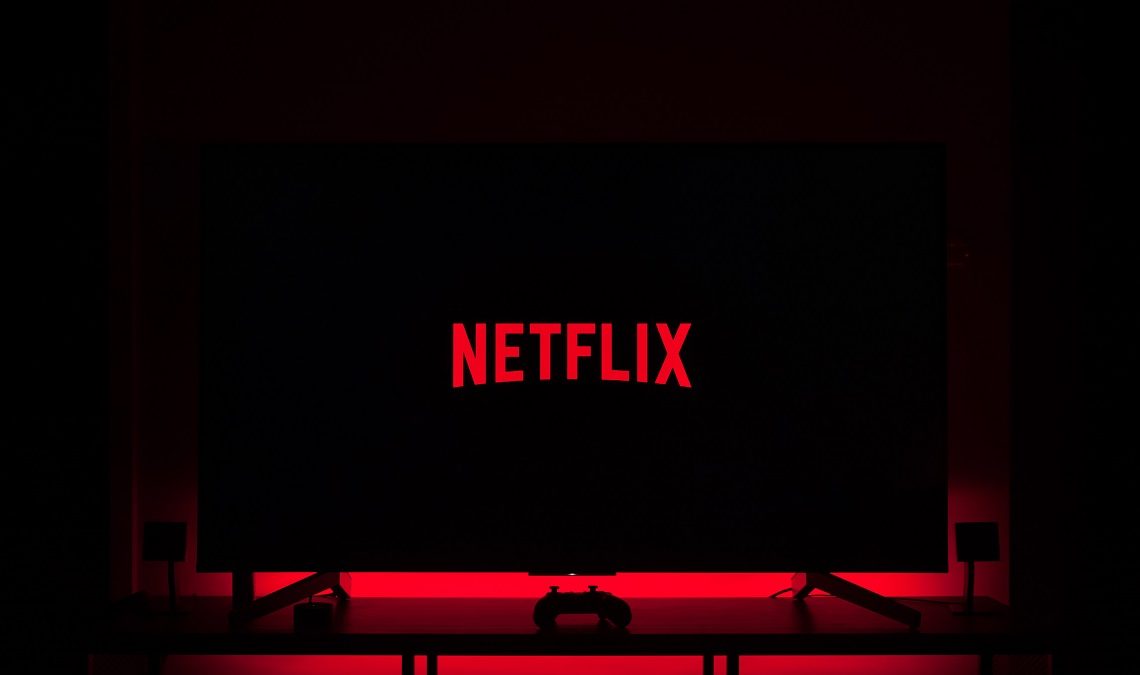 2020 was a big year for streaming video-on-demand platforms like Netflix and Disney+ – partly due to the pandemic and stay at home orders.

As such, Netflix ended 2020 with some big news: its total subscriber count crossed the 200 million mark for the first time ever. By the end of the year, Netflix had 203.6 subscribers around the world.

The new figures indicate a net addition of 8.5 million total paid subscribers in Q4. Netflix’s global paying subscriber base reached 195 million in Q3 after adding more users in the first nine months of 2020 compared to the whole of 2019.

Netflix added a total of 37 million net paying subscribers for the whole of 2020, after a splendid first quarter that saw it surpass its previous expectations massively. The platform added most of 37 million those subscribers in Q1, its successful quarter ever when the company reported a net addition of 15.8 million paying users globally.

In the first quarter of 2021, the company has low expectations — It predicts to add 6 million net subscribers. Netflix faces stiff competition in the streaming space this year with new entrants like Disney Plus gaining massive usage by the day.  Disney+, the most capable Netflix competitor as of today, surpassed 73 million subscribers within 12 months of launch.

However, Netflix is promising to provide its users with more content this year to bolster its content offering. Netflix has pledged to release at least one new movie every week in 2021 – excluding TV Shows.

The streaming giant made $25 billion in annual revenue for the whole of 2020.