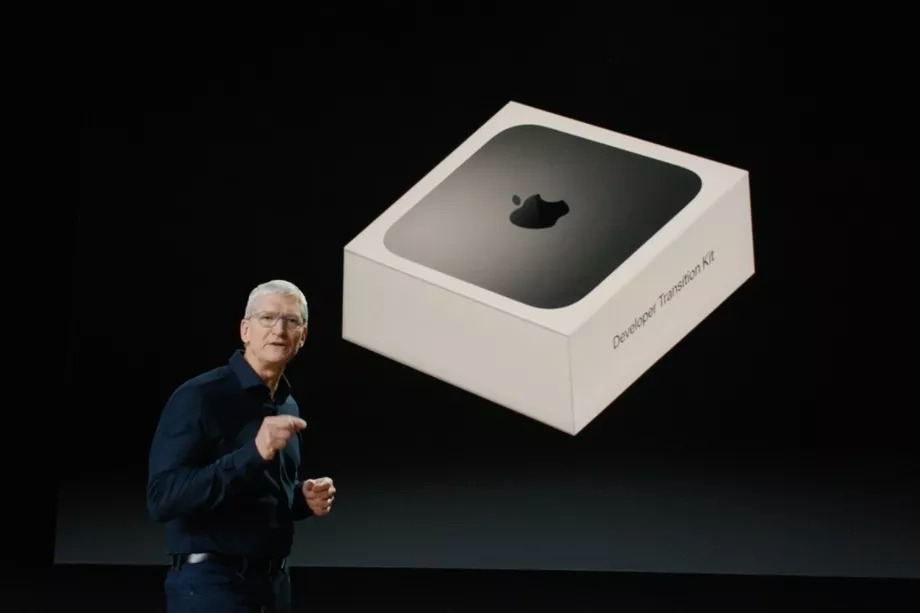 Apple has held several events this year, but there’s one more coming. The American tech giant has announced a new and probably the last event this year that will see the company unveil some new products.

The “One More Thing” event has been slated for 10th November. Rumour suggests the company will unveil its long-awaited Arm-based Macs that will use in-house chips. Apple first announced plans to switch from Intel’s x86-64 chips to its own chips based on the ARM64 architecture at the annual Worldwide Developers Conference(WWDC) event.

The switch will be a third time for the company’s MacBook laptop lineup. The first Mac was powered by Motorola 68000 series chips. A few years later switching to PowerPC chips in 1994 and then to Intel x86 chips in 2005. But this will be the first time Apple is using its own silicon on the MacBook lineup.

Bloomberg’s Mark Gurman suggests that the company will unveil three new Macbooks: a 13-inch MacBook Air and a 13- and 16-inch MacBook Pro.

Apple projected that it would take about two years to transition the Mac to its in-house silicon fully. For reference, the switch to Intel’s chips took about one and a half years in 2005.

Bloomberg reports that the California tech giant is also working on a redesigned iMac, a new Mac mini, and a half-sized Mac Pro. All of these will be launched later.

Apple already started preparing for the switch to ARM64 from Intel’s X86 architecture. The company started to work with developers of popular software packages like Adobe Photoshop, Final Cut Pro, and Microsoft Word to have dual support.

Apple launched a Developer Transition Kit that looks like a Mac mini at WWDC2020 to help developers future proof their Macbook apps.