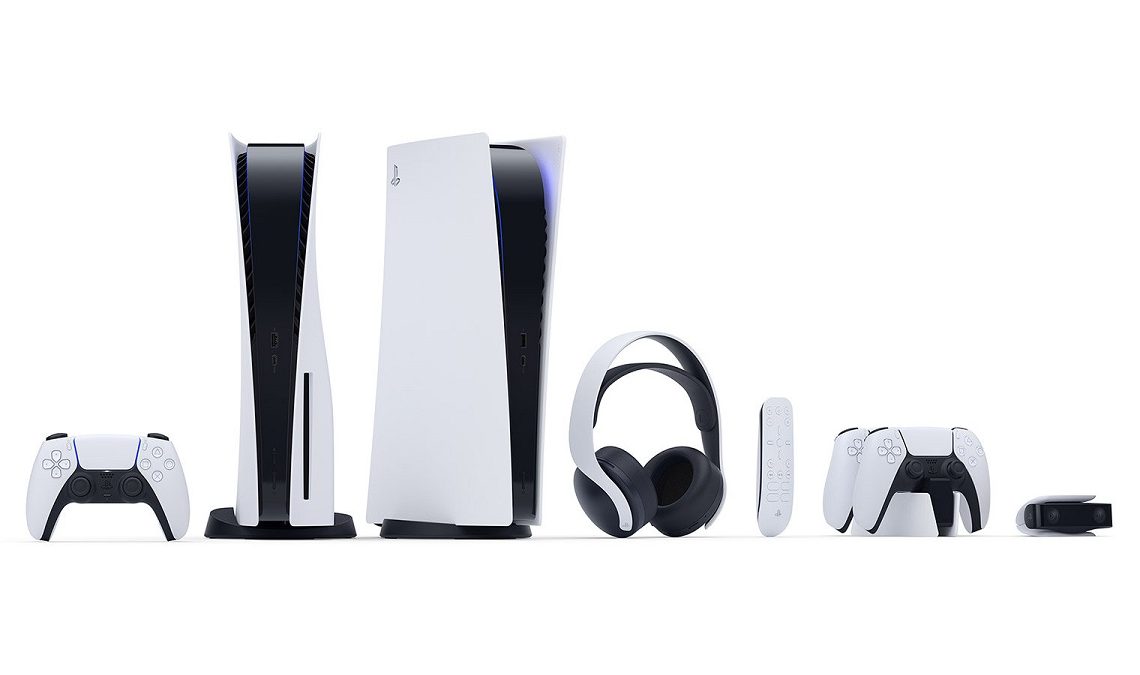 Sony has finally unveiled the PS5 price as well as when the console will go on sale. The standard PS5 costs $499, while the digital disc-less model is $100 less – at $399.

The price of the duo was announced yesterday, precisely a week after Microsoft’s Xbox Series Console price revelation. The Series X costs $499, same as the standard PS5, while the small Series S console costs $299.

However, Sony’s approach is quite different from Microsoft because its two next-gen consoles are almost identical. The only difference, according to the company, is the Blu-ray disc.

PS5 fans won’t have to wait much longer as well to get their hands on Sony’s next-gen console. Fans in the US, Japan, Mexico, Australia, New Zealand, and South Korea will be first in line, with the duo expected to go on sale on November 12. In these regions, pre-orders are already live.

For the rest of the world, the duo will be released a week later on November 19.

Along with the next-gen PS5 consoles, Sony also detailed the price of the accompanying accessories:

In addition to revealing what seemed to trouble the company for some time, Sony also teased on new upcoming games.

Square Enix showcased a trailer of the new Final Fantasy XVI, the latest in the long-running RPG franchise, which will be a Sony-exclusive – but with no launch date yet.

The PS5 Showcase event also saw the company tease on other upcoming games we already knew about like Spider-Man: Miles Morales and Demon’s Souls Remake.