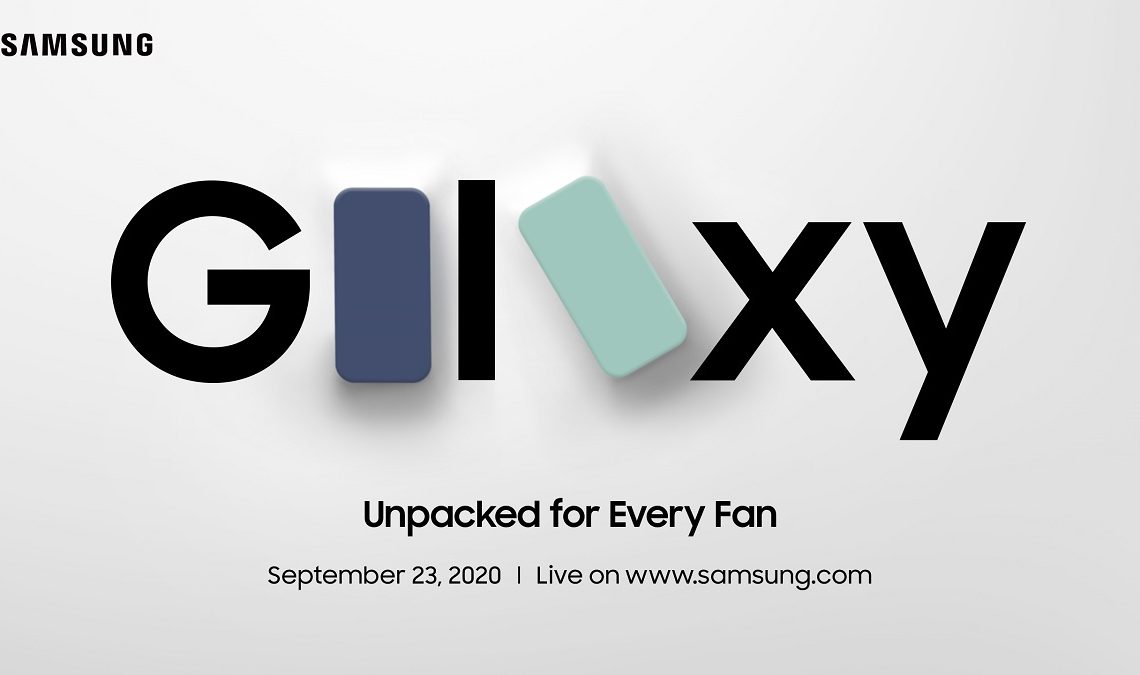 Galaxy Unpacked For Every Fan will be hosted on September 23rd at 17:00. In case you haven’t caught what rumor mills are saying, Samsung plans to unveil the Galaxy S20 Fan Edition. 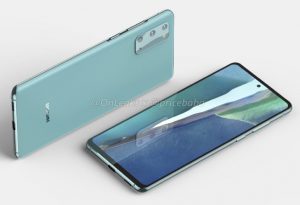 It will be a slight upgrade to the Galaxy S20 launched earlier this year at CES before the world went into a coma. Like any other product launch at this time, the event will be all digital.