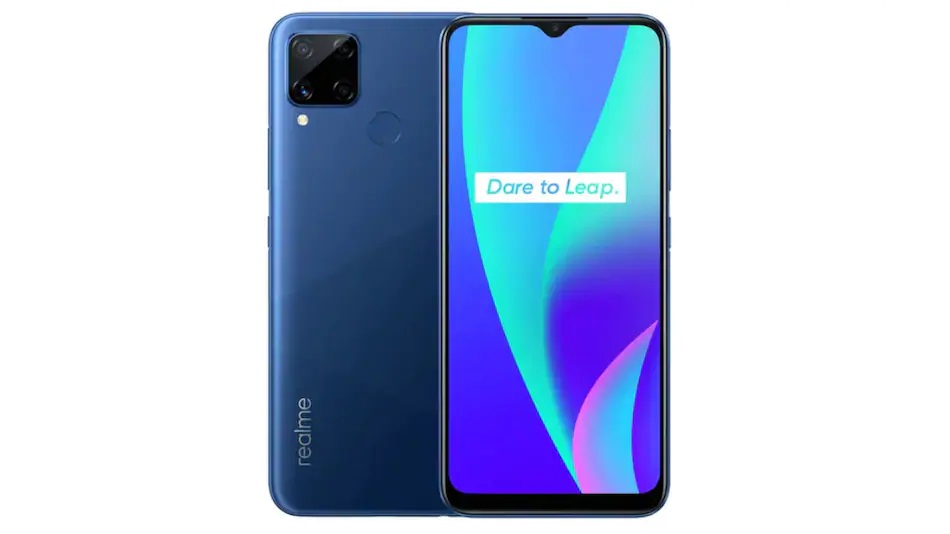 Realme officially started selling its devices in Kenya a few weeks back and the company already has three devices on the market with the realme 6 being the most expensive of them all. I reviewed the realme 6 and I liked it. My first experience with a smartphone with realme and I was thoroughly impressed.

Realme is expanding its portfolio with the launch of yet another smartphone later this week. The company has announced that it will be launching the realme C15 on the 18th of September, 2020. This will make 4 the total number of devices by the company in Kenya. For a company that just started operations locally recently, this is commendable work.

The realme C15 is a lot of things and one of its key selling points is the 6,000 mAh battery it comes with. We are just getting used to seeing 5,000 mAh batteries on smartphones and realme thought it should take things a notch higher. For your information, this is not the biggest capacity battery we have seen on a smartphone, there have been others before the C15.

The realme C15 supports 18W fast charging so it should not take that long to fully charge the 6,000 mAh battery. This is not the 33W fast charging we see a lot of these days but it is better than no form of fast charging at all. Realme has not shared any information on the price of the C15 but we will know that in about 4 days.

Besides fast charging support, the realme C15 comes with a 6.5-inch display. It is powered by the 2.3 GHz Helio G35 processor that is configured with 3 or 4GB of RAM and either 32 or 64 GB of internal storage space. As usual, the phone comes with realme UI built on top of Android 10.

With the official launch of the realme C15 in Kenya later this week, the phone will be available to purchase as from September 21.

Here are some of the other key specifications of the realme C15.