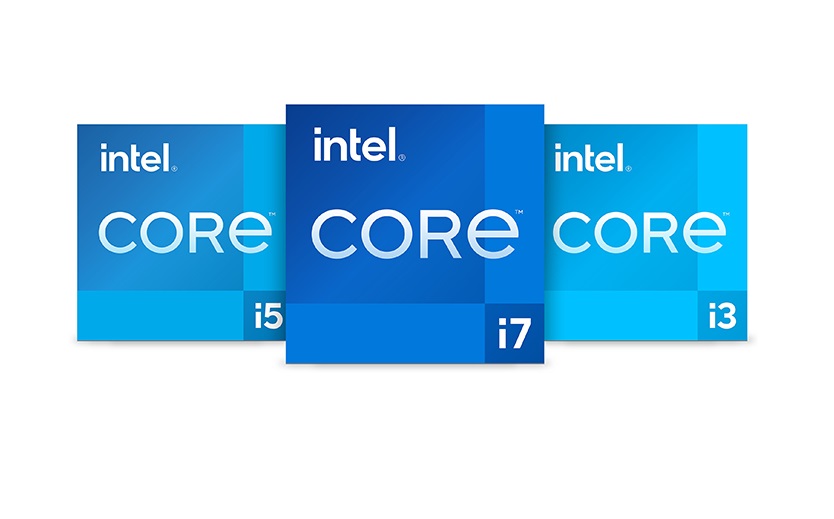 Intel has launched its new 11th Gen Intel Core processors with Intel Iris Xe graphics, code-named Tiger Lake. The new processors will power thin-and-light laptops, according to the company, and are built on the 10nm node – same as 10th gen chips.

A total of nine new 11th gen processors were announced under two major groups – U Series(UP3) and Y Series(UP4). Out of the nine, there are three Core i7’s, two Core i5s, and four Core i3s.

The Intel Core i7-1185G7 tops the entire line with a base frequency of 3.0GHz, offering a maximum Single Core Turbo boost of up to 4.8GHz but a lower all-core turbo boost of 4.3GHz.

The 11th gen chips are touted to deliver up to 20 percent performance improvement and a reduction in battery consumption over preceeding 10th gen chips. On the graphical processing front, Intel says its new Xe integrated graphics offers up to twice performance improvement. Intel Xe graphics is only available on the new i5 or i7 chips – core i3 uses Intel’s UHD graphics.

Intel has also unveiled its new Intel Evo platform brand, which will be a signatory to the best laptops meeting specific standards. Evo laptops will have a guarantee of at least 9 hours of “real-world battery life” for 1080p displays, fast charging (up to a four-hour charge in under 30 minutes), Thunderbolt™ 4 support, Intel Wi-Fi 6 (Gig+), and others. These laptops must also be wrapped in sleek thin-and-light form factors for a premium feel.

Intel has overhauled its logo – the first time in years.

“Today, we make a leap into the future, with a transformed Intel brand that reflects our essential role in creating technology that moves the world forward,” Intel’s Senior Vice President and Chief Marketing Officer, Karen Walker, said.