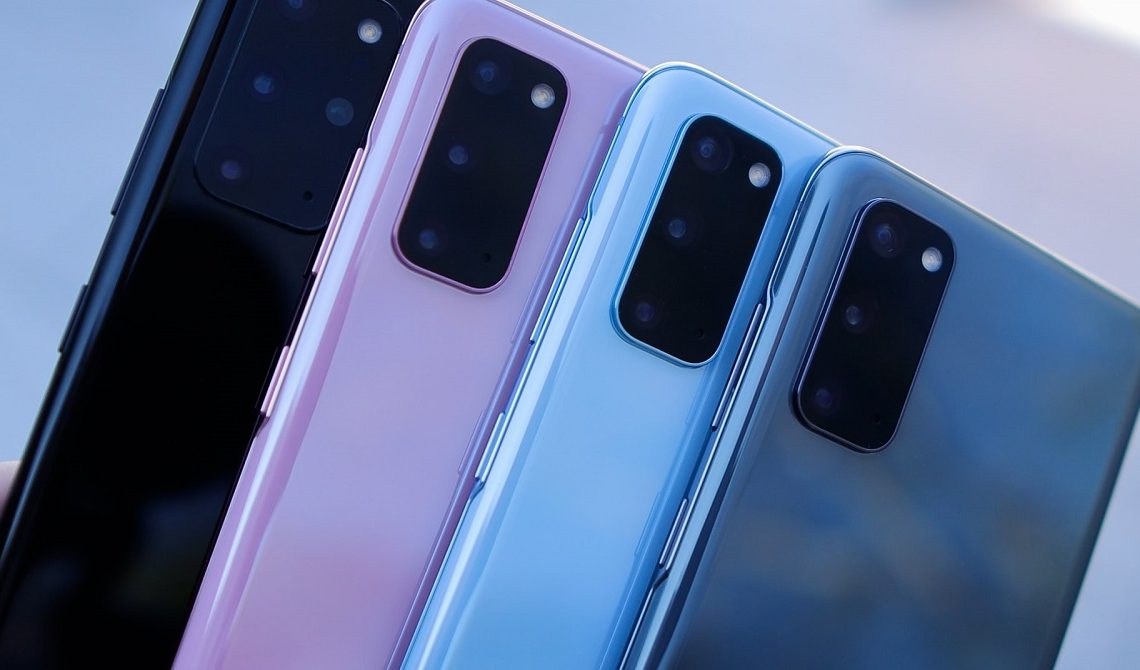 Upon the launch of the Galaxy Note 20 range, Samsung pulled up its software game a bit – to be flush with Google. The smartphone maker announced they would provide software updates for three consecutive years on its flagship series phones starting with last years Galaxy S10 line.

Samsung has now announced new additional phones that will be joining the 2019 ad 2020 Galaxy flagship phones in the three-year update guarantee. The new devices include select phones in the Galaxy A series, tablets and foldable phones.

The A series has also been included in the special cohort. Lucky you if you have one of these mid-range Galaxy A-series phones;

Samsung has also decided to include its foldable devices – a plausible move factoring in the retail price of these devices. For foldable devices, the updates start with 2019’s Galaxy Fold, Samsung’s first smartphone with a flex display.