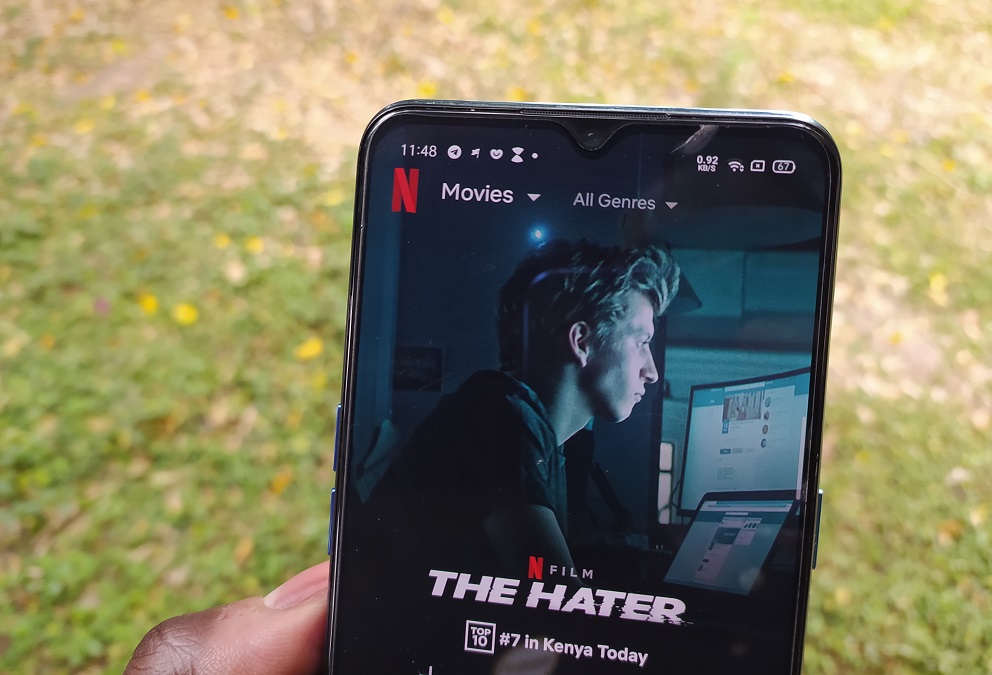 Netflix is making some changes to its Android app this weekend. This latest change will let users choose the playback speeds of whatever they are watching. Users will be able to choose between 0.5x, 0.75x, 1.25x, and 1.5x in addition to the current 1x speeds. The normal, 1x speeds, will remain the default speeds for users and those who want to play their videos faster or slower will have the option of doing so.

Other video on demand services like YouTube have different playback speeds and Netflix is just catching up. YouTube has more playback options but the ones on Netflix will be enough for a start. If necessary, the company should be able to add more changes later.

Playback speed options will be available even on downloaded titles that mat have been saved for offline viewing.

This feature should start rolling out this weekend and will be available to all Android users in the coming weeks. Users will have to opt in to use the playback speeds on every single video they watch and it will not be the default setting on a new video just because the previous video they were watching was set to a different speed. This means that every video you play will be set at 1x speed even if on the previous video you were watching it at 1.5x speeds.

This feature was first announced back in 2019 and the company has been looking for ways to effectively introduce it to its platform. According to Netflix, this has been “much requested by members for years”.

This feature will be available on web and iOS soon.