Safaricom Platinum Plans Will Not Be Available as From September 2020 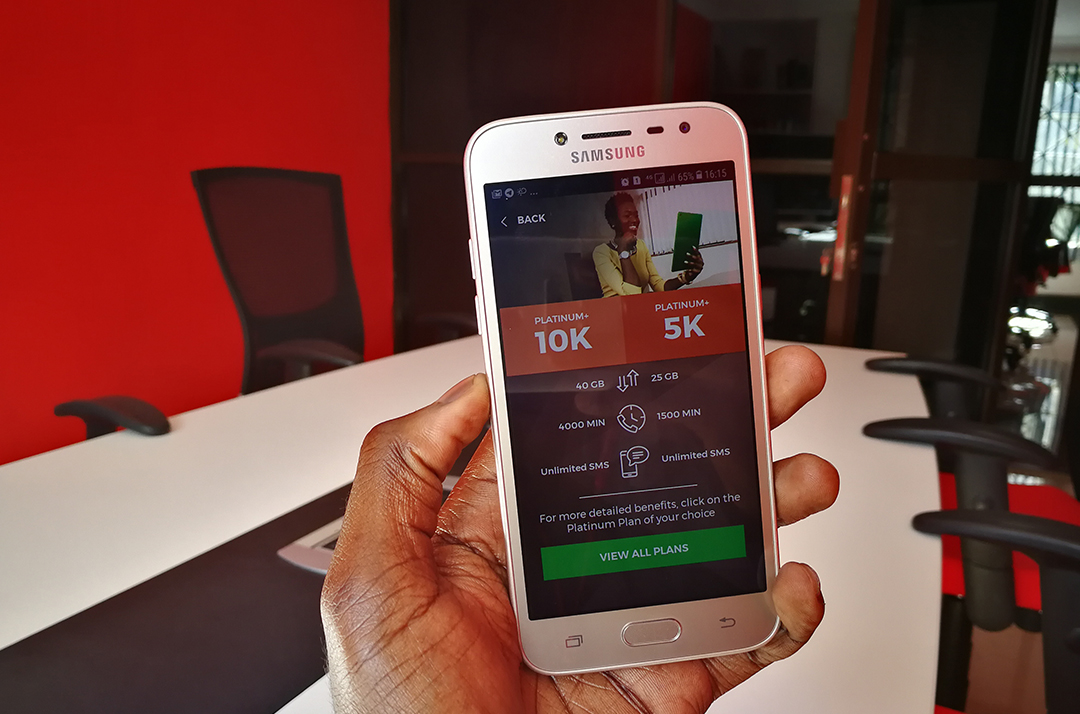 It is the end of the road for Safaricom Platinum as the company plans to discontinue Platinum Plans as from September this year. The company has notified existing Platinum users that as from August 30th this year, Platinum Plans will not be available.

Launched back in 2018, Safaricom Platinum was seen as a hybrid product for those who did not want to go or were not able to get Safaricom post paid plans and do not want to go with the traditional prepaid options.

Safaricom Platinum is available in 4 different monthly plans. The plans range from a Ksh 2,000 to Ksh 10,000 to target different customers with different voice, SMS and data plans. Safaricom Platinum promised a lot when it was announced but it failed short. It ended up being just another product from Safaricom that is now being axed.

Throughout the years, Safaricom has unveiled new products that have made it hard for Platinum to thrive. If you are subscriber, you are always looking at something that offers you good value for money and I feel like this was not Safaricom Platinum.

I was subscribed to Safaricom Platinum and I loved it all along but felt like it was too rigid of a product for most people to consider it. Safaricom should have used it as a way to lure in those who have never used PostPay by making it flexible. For example, the telco should have reduced the minutes and texts offered and in turn offer more data. Or, they could have made it in such a way that subscribers had the option of tweaking the product such that if they use more data than minutes and texts, they could get that and if you have subscribers who use more voice minutes than the other two, they could also be able to customize the product for that.

Having a flexible product would have made Platinum ideaL for most people especially those who were never interested in PostPay offerings. I honestly believe this should have been the route to take if Safaricom Platinum was to make sense. Otherwise it was seen as an old product masquerading as a new product.

Recently, Safaricom unveiled its revamped PostPay option. The basic aspects of the new PostPay packages remain the same as before. You choose the package you want and pay one a month.

With each package, you get a certain amount of data allocated to you, minutes you can use for local and international calls and Unlimited SMS. The new plans are available on a 30-day basis and one unique thing is that if you have any unused resources, they will be carried to the following month. This is honestly good value for money and is the selling point that makes the product attractive to me.