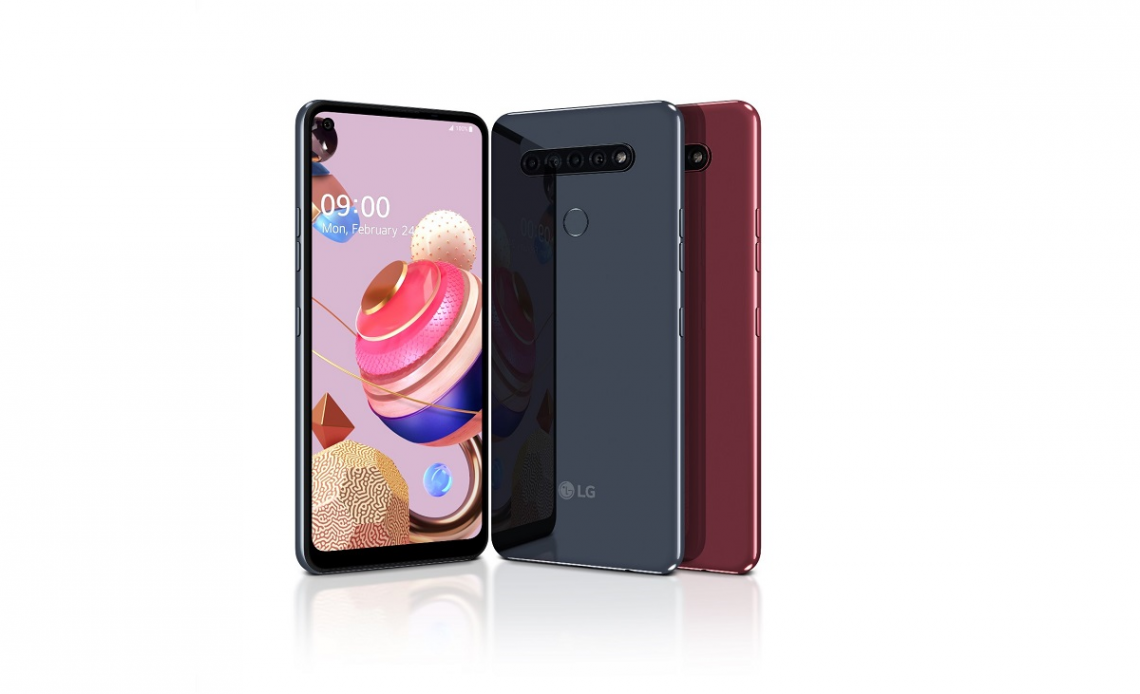 Despite the existence of premium smartphones whose price goes as far as six figures, there is an increasing demand for phones that offer more value for money.

This gap is majorly being banked on by Chinese smartphone companies, the likes of Huawei, Realme, and Xiaomi. LG is also hoping to jump on the bandwagon with the K-Series. The company announced three new devices under the series: K61, K51S, and K41S.

The major selling point for these phones, according to LG, will be their impressive specs with competitive pricing – not yet revealed.

The first improvement across the 2020 K-series are the additional cameras. All the devices have quad-camera setups on the rear consisting of a primary sensor, a wide-angle lens, a depth sensor, and a macro lens.

“We believe the K series will be the most competitive smartphones in its category offering features consumers really appreciate,” he added.

The LG 2020 K-series will be available in the ‘states first, followed by select markets in Asia and Europe in Q2 2020.

Here are the Top Features Coming to Android 11

Google Stadia is Coming on these Non-Pixel Phones Starting Tomorrow

Mozilla Releases its own VPN App for Windows and Android