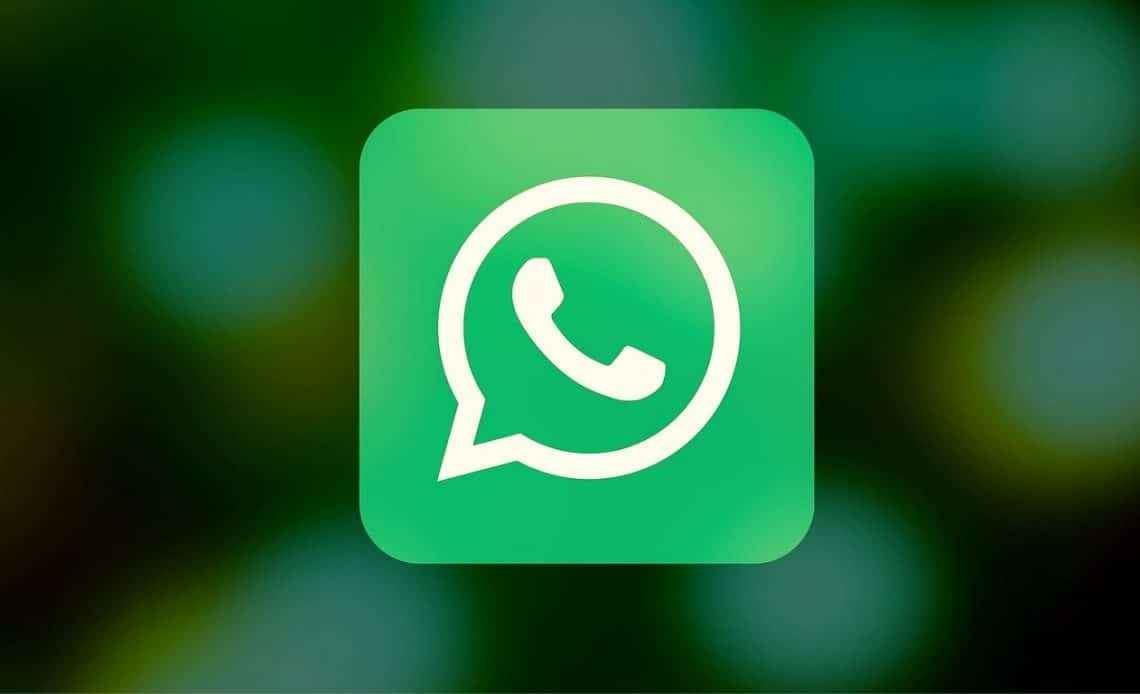 Facebook’s UPI-based payments feature – WhatsApp Pay – launch in India was delayed over data compliance grounds. WhatsApp Pay was expected to launch in India towards the end of 2019, but it never materialized due to the company’s reluctance to comply with data localization requirements as mandated by the Indian government.

Regardless, Facebook says they want to expand in more countries. The company successfully tested WhatsApp Pay in India back in 2018 with a million users.

The test was reportedly very successful having “so many” people using WhatsApp Pay week after week — a clear indication it will be a hit, according to Facebook’s CEO and Founder Mark Zuckerberg.

“I’m really excited about this, and I expect this to start rolling out in a number of countries and for us to make a lot of progress here in the next six months,” said Zuckerberg during the company’s earnings call on Thursday 30th.

This echoes what he said in an earnings call dated July 2019. At the time, Zuckerberg said they are “working beyond India in a number of other countries” hoping that they could launch the payment system to “a large percent of the people who use WhatsApp within the next year (2020).”

The company also plans to be a fully-fledged eCommerce platform where buyers and sellers can be able to carry out business without having to leave the platform.

“We’re taking a number of different approaches here, ranging from people buying and selling to each other directly to businesses setting up storefronts, to people engaging with businesses directly through messaging and a number of things on payments … using existing national systems like India’s UPI to creating new global systems,” he said.