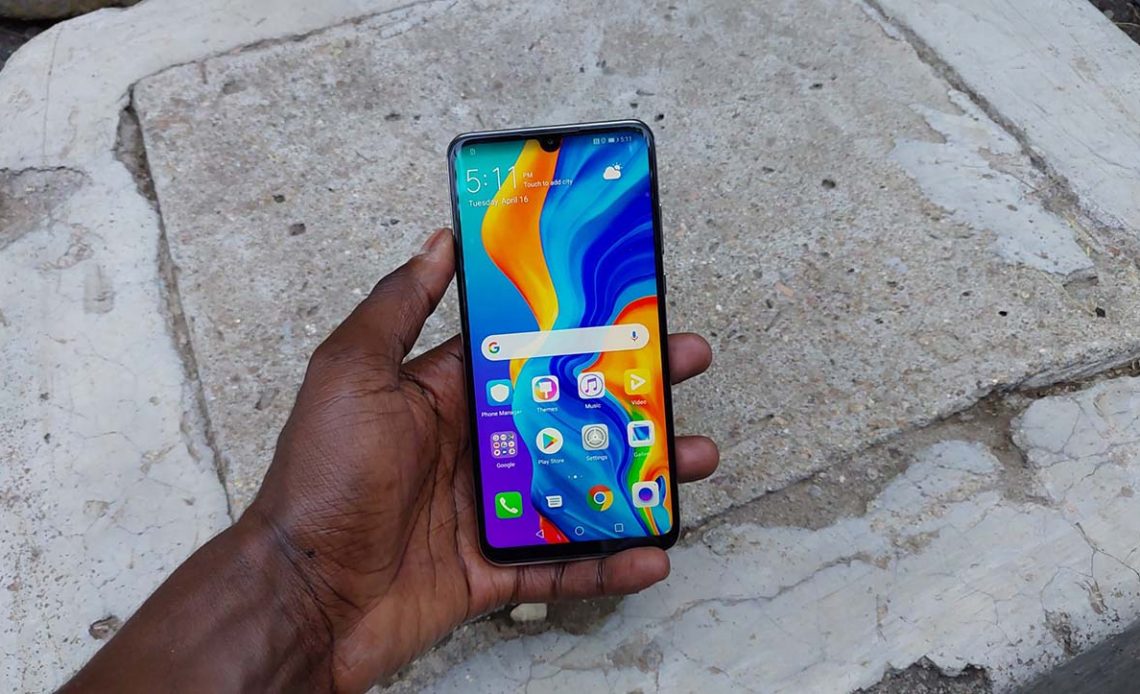 Just last week, we reported Huawei seeding out the EMUI 10 stable update to the Huawei Y9 Prime 2019. Towards the end of the week, Huawei also started rolling out Android 10 update to the last member of its last year’s P30 Series devices.

Android 10 is available for the Huawei P30 Lite and is splashed on top with the company’s proprietary UI – EMUI 10. That means the update ships with new Android 10 features as well as those introduced in EMUI 10.

Part of the new features include system-wide dark mode – for better readability under low light conditions, improved performance thanks to the new file system introduced in EMUI 9.1, magazine-style UI layout, and a new color system across the device.

The update is quite large – weighs in at 3.92GB, which means you should be data conscious if WIFI isn’t available at your disposal.