MediaTek announces Partnership with Intel to Bring 5G to Laptops 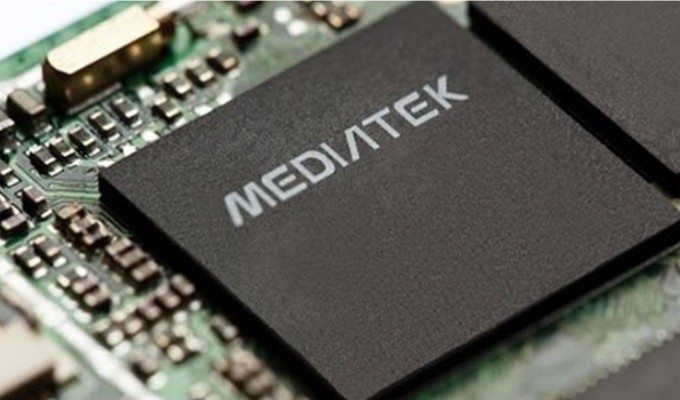 The Taiwanese chipmaker MediaTek has today announced a major partnership with US chipmaker Intel. This comes several months after the company sold its 5G smartphone business to Apple for $1 billion.

The company seems to have found a solution that will help them bring 5G support in PCs.

Announced today by the two companies, the partnership will bring the next-generation wireless network – 5G, to Intel-powered laptops.

Announcing the partnership, MediaTek’s President Joe Chen stated, “5G will usher in the next era of PC experiences, and working with Intel, an industry leader in computing, highlights MediaTek’s expertise in designing 5G technology for global markets.”

“With this partnership, consumers will be able to browse, stream and game faster on their PCs, but we also expect them to innovate with 5G in ways we have not yet imagined,” he added.

The 5G powered MediaTek modem for PCs will be based in part on MediaTek’s Helio M70 5G modem launched by the company early this year. MediaTek has planned to use this modem in the first wave of 5G flagship smartphones.

The Mediatek M70 modem delivers up to 4.7 Gbps download speeds and 2.5 Gbps upload speeds. It is also good to note that this 5G modem only supports the sub-6GHz 5G band.

As per now, it’s unclear whether MediaTek could include support for the mmWave 5G band in the future to ensure the laptops can still use 5G even if one of the band lacks in a specific region.

First companies that will feature 5G powered laptops include HP and Dell. The Intel-powered 5G laptops will be launched in early 2021.