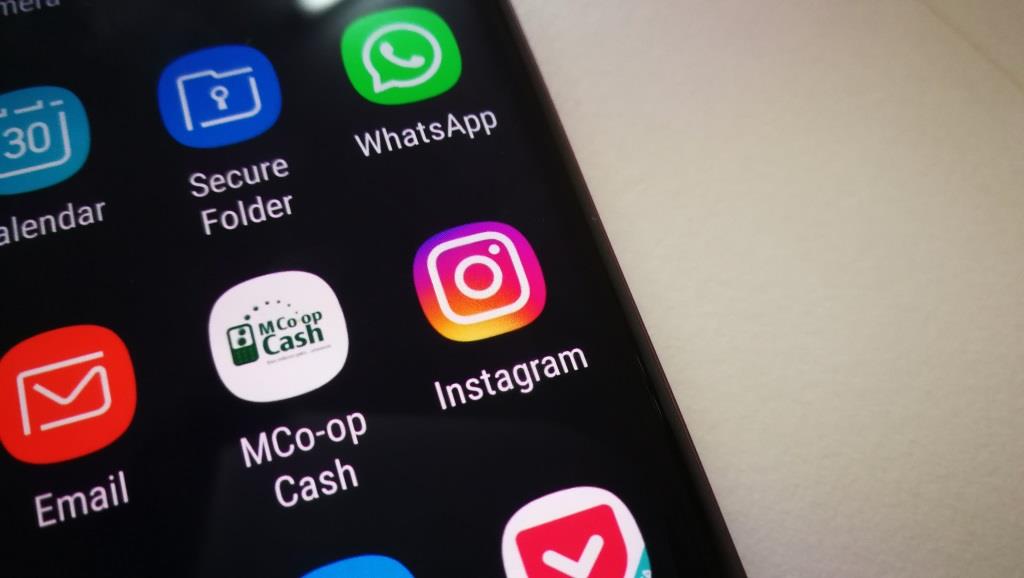 As part of the bigger campaign by the parent company to fight the spread of fake news on the platform, Instagram is cracking down on digitally altered images.

Some users have reported not being able to see some images that are not necessarily “false information” but have been photoshopped for artistic reasons.

It, however, seems like this isn’t always the case. Some photoshopped images have been spared and haven’t been flagged as false information. Apparently, the company has handed over the fate of any digitally altered images to independent fact-checkers.

If they consider a photoshopped image to be “false information”, then they will mark it as so.

As usual, the Instagram algorithm makes it hard for users to find flagged images/videos. They will be not listed in the Explore tab, and Hashtags pages, which are the main key vectors where images and videos posted can be able to reach a broad audience.

Posting the same image will automatically be flagged as false information in the future.

On a user’s profile, however, you can be able to see it the image, but by clicking the image, you will be shown such an alert as shown below.

You can still view the image if you’re willing to go through that extra barrier by clicking the “See post” button presented below the warning.

For photographers and digital artists, the system looks like it’s going “a bit too far.”

One instance of such an incident caught an image of a man standing in rainbow coloured mountains. Digging through the same Instagram page, I came across a bear-looking mountain which is obviously photoshopped but is not marked as false information.