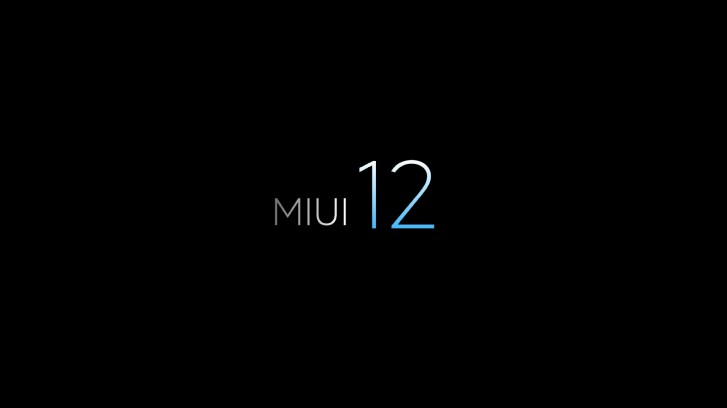 Xiaomi is already working on a newer version of its custom Android skin – MIUI 12. The company posted an image of the MIUI 12 logo, which is quite different from its predecessor – MIUI 11.

MIUI 11 was officially announced in September and has already been rolled out on a handful of Xiaomi devices. The Chinese tech company teased the upcoming custom skin release on the popular Chinese exclusive microblogging platform – Weibo.

No further details have been released on the possible changes that await us, but we should expect to know more about this in the near future.

It is possible that MIUI 12 will debut the same time as its predecessor – in September – a similar time when Google will be officially rolling out Android 11.

There is no official timeline when we should expect MIUI 12, but the company teasing this upcoming ROM as early as now means they can offer some more tidbits in the coming weeks or even months.