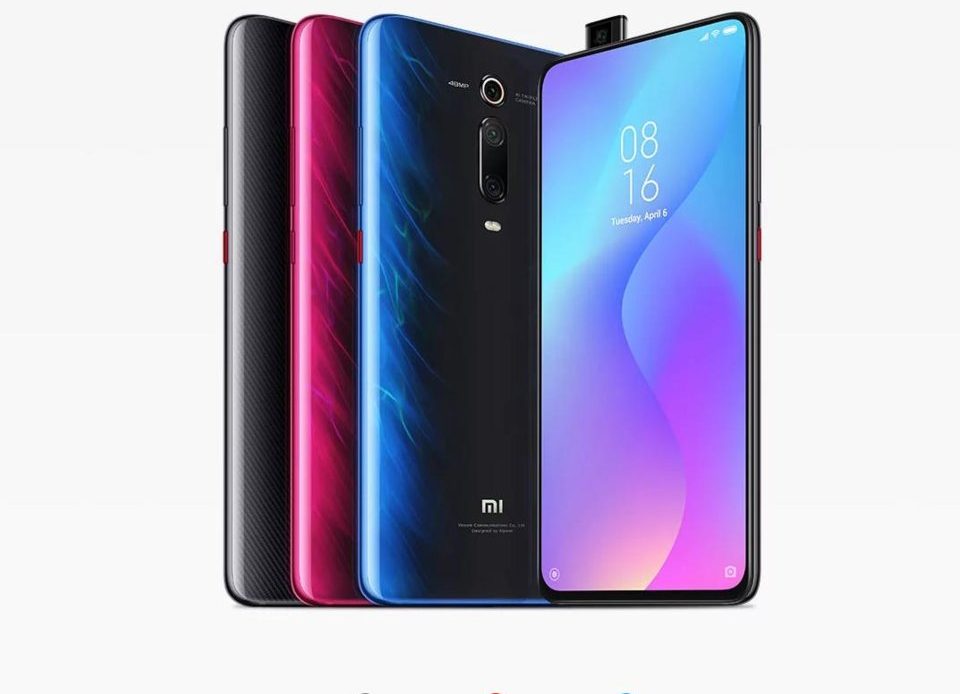 Xiaomi’s Redmi K20 or Mi 9T depending on the markets is receiving a new MIUI 11 update that is based on Android 10. Xiaomi already seeded out the first version of MIUI 11 to Redmi K20 phones, but it was solely based on Android 9.0 Pie.

This is because Xiaomi, unlike other Android OEMs who develop their skins based on the Android version, the Chinese company does so independently.

That explains why you will find phones running MIUI 11 but based on old Android versions like Pie, as well as new versions.

The company is currently seeding out the update in the Chinese market but will make it available in global markets as well. Ensure you manually check for the update to check if it is already available.