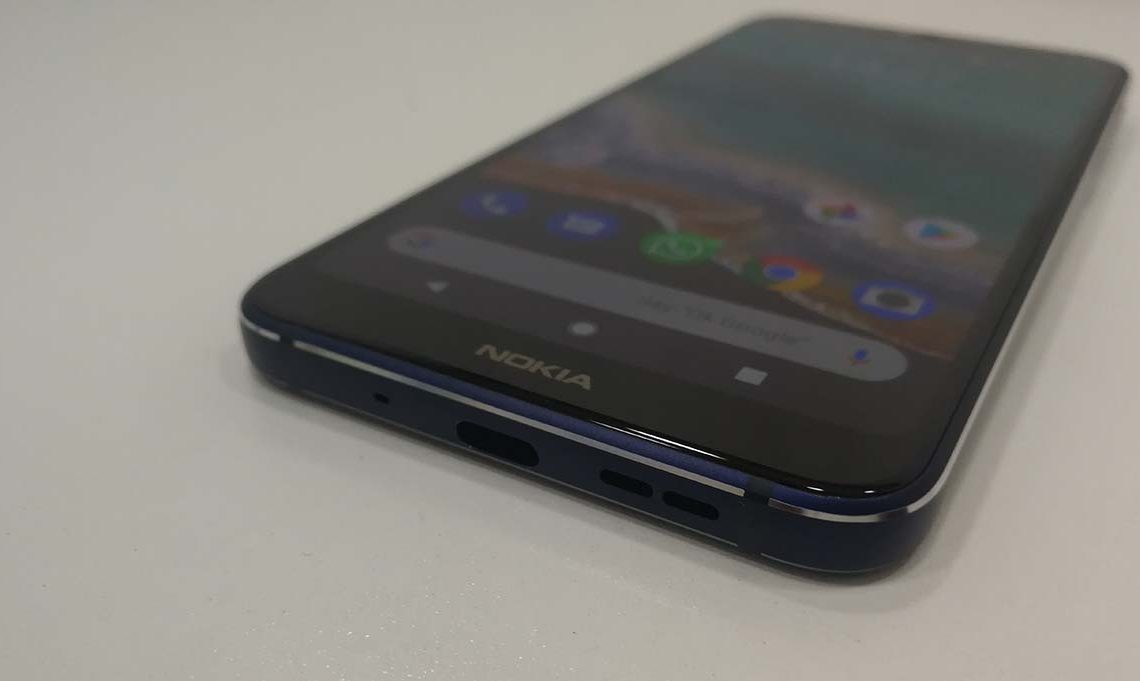 Last week, we got wind of the Android 10 Update rollout for the Nokia 9 PureView. This phone joined the Nokia 8.1 which was HMD’s first device to receive a stable update of Android 10. During the official launch of Nokia’s latest budget device – Nokia 2.3, the company revealed its plans of seeding out Android 10 to all Nokia 7.1 devices starting this week.

After this update, HMD will not have any updates for their Android devices until next year. This is according to the rollout timeline shared by the company immediately after the Android 10 official rollout.

On stage, Pranav Shroff, General Manager, Global Portfolio & Product Planning at HMD Global also disclosed more details on the update timeline for some Nokia devices coming in January. According to him, the Nokia 6.1, 6.1 Plus and Nokia 7 Plus users will be receiving the update in January 2020.

In addition to that, he also said that the company has slated an update for its recently launched Nokia 6.2 and Nokia 7.2 devices in Q1 2020. Eligible Nokia 3 and Nokia 2 series devices will also be served with an update before the end of the first quarter.

Worth reading...
Android 10 now Available for the Nokia 9 PureView