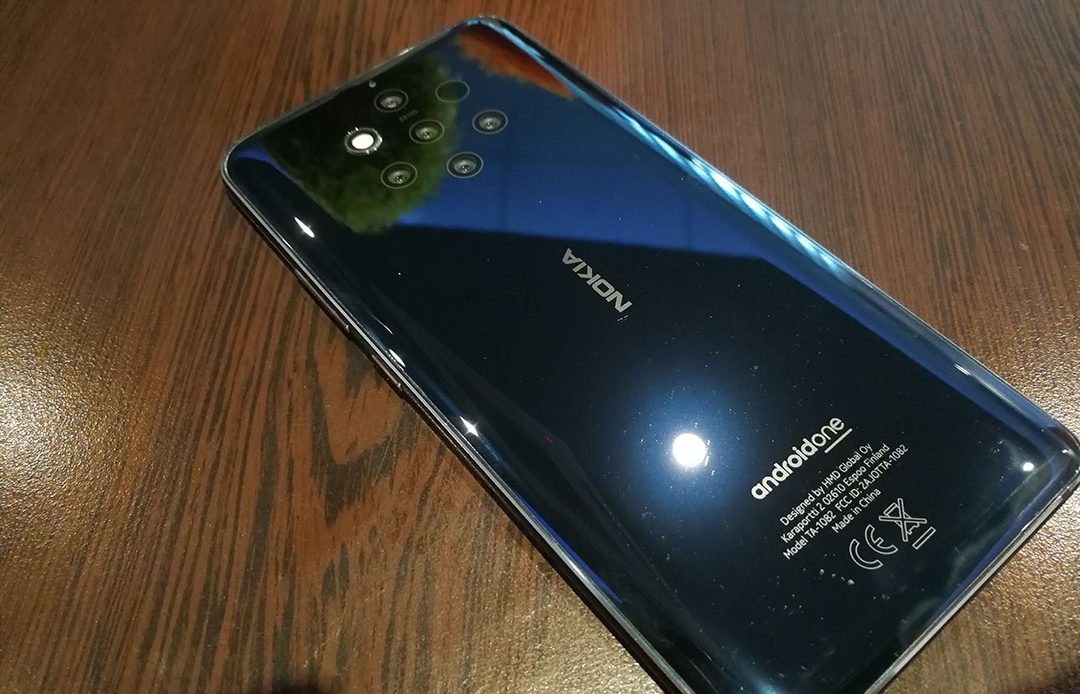 Android 10 is now available for download for Nokia’s flagship device – Nokia 9 PureView. Through the new OS update, Nokia 9 PureView users will also get the chance to utilize tons of features Google introduced in Android 10.

The update is not voluminous as to what I have seen with other phones like Xiaomi’s MI 9T Pro (it was over 2GB), this one is just 800MB. In addition to the OS update, Nokia 9 PureView will also be seeded with Google’s November security patch bundled inside.

This is HMD’s second device to get Android 10 rollout after the Nokia 8.1. HMD had slated to seed out the latest Android OS to three devices before the end of Q4, 2019. This means Nokia 7.1 users should also get ready to be served really soon if the company sticks to the update timeline shared earlier.

To check if the update is available for your device, Go to Settings then System Updates and you can try checking manually. It is not surprising if you don’t see the update right away since it is normal that they usually take a few days or even weeks before reaching out to everyone around the world.