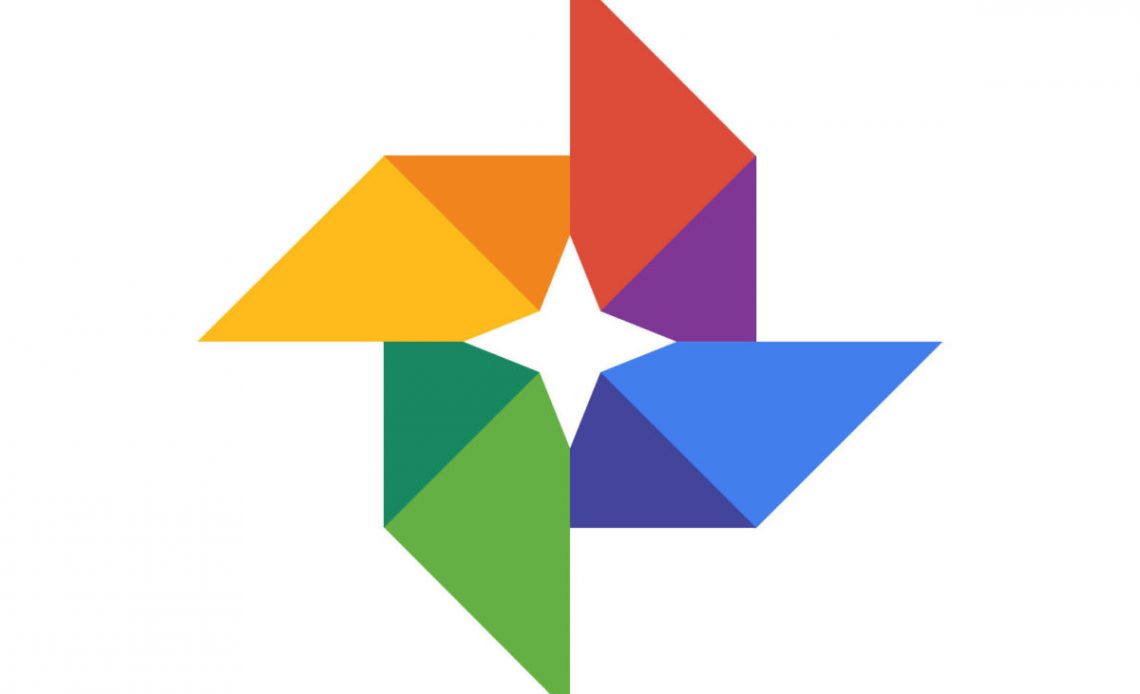 Google Photos has long been able to automatically tag faces when it identifies them. However, this feature was not perfect since the app itself is not able to recognize faces at times, and you were not able to correct any tags. But according to the latest update, Photos is finally rolling out manual tagging to help combat the issue.

Although the feature makes it possible to tag faces by yourself, there is a caveat around this; Google Photos will first have to identify that the image contains photos for you to tag them. If Google can’t find any faces, then you won’t be able to do so.

That makes the feature highly dependent on the app’s ability to identify faces in the first place.

Google says the feature is currently rolling out to users, so you might want to update your app when the update is available on your end. This is not an ideal solution, but it’s a progressive step that is plausible.

To manually face tag, tap on a photo then swipe up to reveal the overflow menu. Or alternatively, you can also tap on a photo then tap on the three dots to land in the same place. Google Photos has been improving over time ever since the app was separated from Google Plus in 2015. The latest feature that landed in the app was Memories, a feature that gives you a throwback of your old photos in Instagram stories like interface.