When’s the right time to upgrade to a new phone? 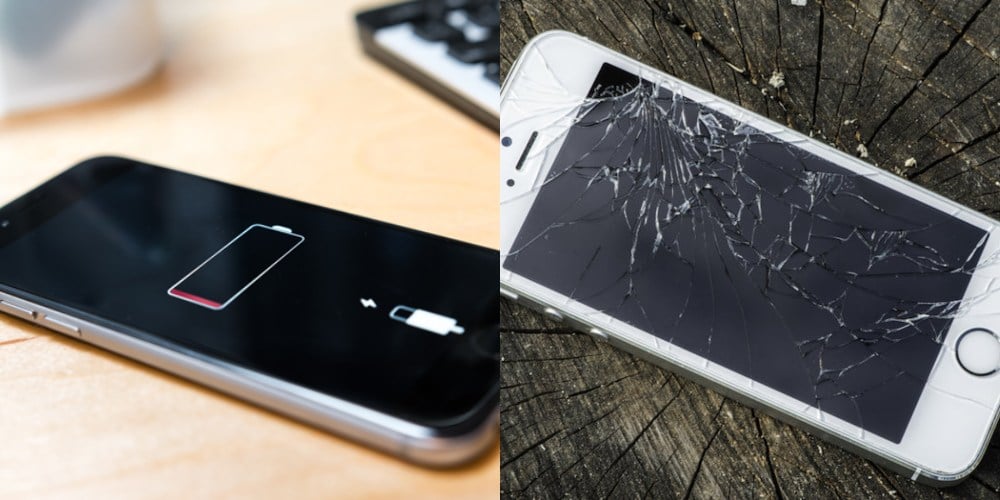 When is it just right for you to upgrade your phone to a new cell phone? It’s not always easy to tell. When a new phone comes from any of the major phone makers, people want to know if they should upgrade from their current devices.

For example, I am an ardent Huawei user currently using Huawei Mate 10 Pro. With the release of Mate 20 Pro and 30 Pro, I have that strong urge to upgrade soon to catch up with the latest flagships.

While the average lifespan of most smartphones on the market today is a little over 2 years, we often live with our phone’s quirks for significantly longer. So how do you know if your phone is officially past its prime and its now time to upgrade? have a look.

Most of us have or have used a phone with a broken screen or a cracked back. All-glass phones like my phone are most prone to crack.

Even with a cracked screen or back, you can give your phone more life by putting a screen protector or taking it to a repair shop to replace the glass. If all this doesn’t work out, then you might be better off buying a new one.

How long does your battery last on a normal day of average or heavy usage? Well, phone batteries can be frustrating sometimes. Your phone can be fully charged when you head to work, you’ve diligently applied all our tips to increase your battery life, and yet your phone battery still craps out by lunchtime. When your cell phone battery needs constant top-ups throughout the day, you know there’s a problem.

The latest iPhones and Androids models feature batteries with a lifespan of approximately 500 charge cycles. This means, there are only so many times they can be recharged. And because most cell phones on the market today feature built-in, un-removable batteries, you have to replace the entire phone when your battery is maxed out.

3. When It slows down

There’s nothing more infuriating than a cell phone that’s painfully slow to commands. Every year, no matter the brand, the current model of a phone will have new features that last years didn’t. And we will want them for our older phones. There’s a downside to that. The hardware inside a smartphone is amazing, but it gets even more amazing every single year. Features and software written for a 2019 phone aren’t going to be as highly optimized and tested for a 2017 phone, and that can mean it doesn’t feel fast and snappy anymore. When it gets too laggy to have, then clearly you need to replace it.

I don’t mean that you have an up to date Android version upgrades here. I also mean the important software support that fixes bugs and patches security holes. Bug fixes and security patches are important updates. On this front, you can count on getting two to three years of “good” software support with monthly or quarterly updates to address bug and security issues. For a lot of people, an extra year without any isn’t a problem. After that, you should probably just buy a new phone, though.

AI could be the boost education in Africa needs