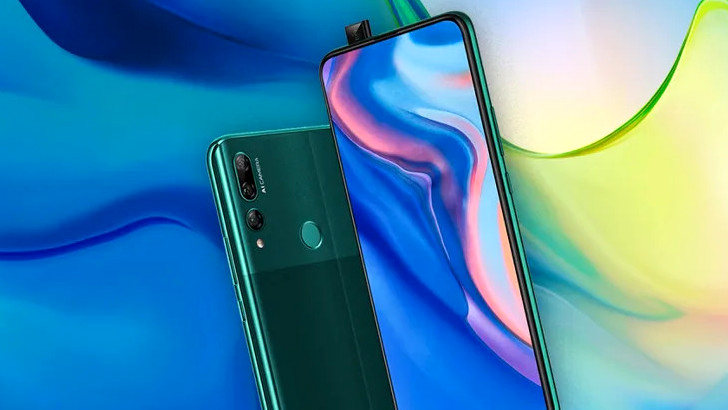 Huawei Kenya has tipped that it is about to launch a new device locally. The company revealed the news through their official Twitter account.

On the photography front, the Huawei Y9S has a triple camera setup on the back comprising of 48MP primary sensor, 8MP ultra-wide camera, and a 2MP depth sensor to help with portrait shots. The selfie camera is a 16MP f/2.2 lens.

The display is notch-less since the company has opted for a pop-up selfie camera. In return, we get a full-view display, which I’m so much happy about since I’ve never liked notched displays.