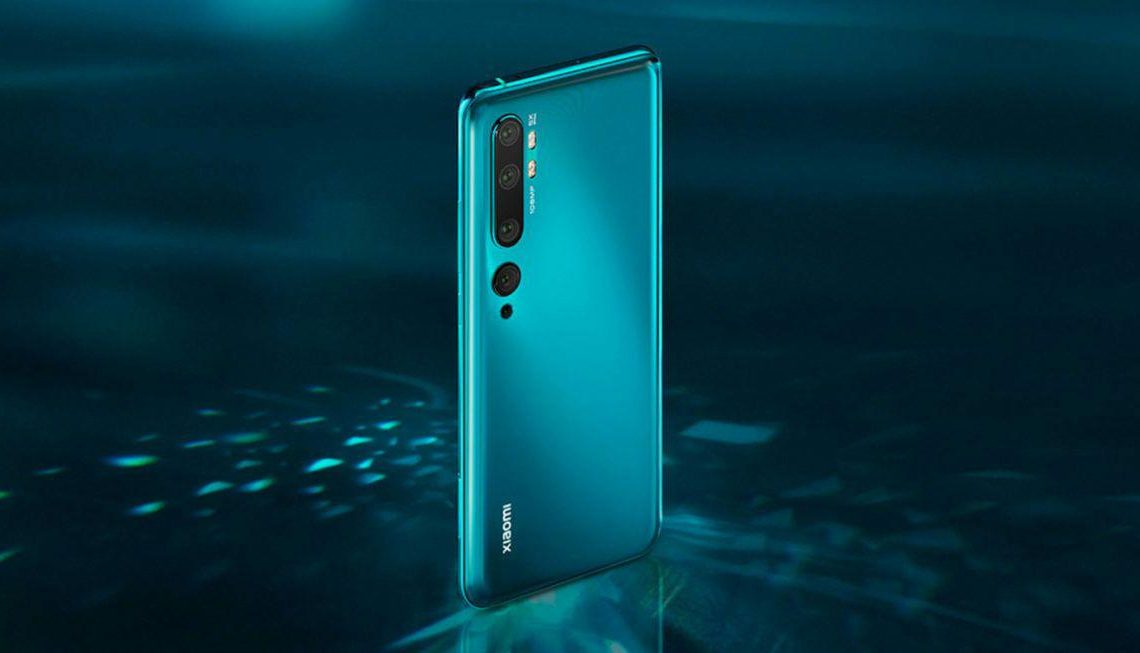 It is now official; Xiaomi has announced the new smartphone touted for its large mega-pixel camera. A 108MP sensor in a smartphone. Other specs about this phone are not unique, the pitch lies in the camera hardware.

The MI CC9 Pro sports five camera lenses and four LED flashes. At the front is the 108MP Samsung ISOCELL Bright HMX sensor, a 12MP 2x telephoto lens for portrait shots, a 20MP ultra-wide camera with a 117-degree field of view, a 5MP 5x zoom lens and a Macro sensor.

There is no special real estate about the selfie camera other than being a 32MP sensor.

The MI CC9 Pro has a 6.47-inch curved AMOLED display that has an in-display fingerprint sensor. Other specs of this device don’t scream ‘flagship,’ however. Under the hood is Qualcomm’s latest mid-range SoC, Snapdragon 730G, either 6/8GB of RAM and 128/256GB of internal storage.

The battery is a massive 5,260mAh unit. To enable easier juicing up of the large battery, the phone comes along with a 30W PD fast-charger which can fill up the battery to around 60% in half an hour.

For the basic configuration, the MI CC9 Pro goes for $399, approx Ksh 40,000 (6GB/128GB). There are three colors to choose from for the Mi CC9 Pro – Aurora Green, Glacier White, and Midnight Black colors.

In China, this phone goes on sale as from tomorrow, but as usual, the global release will have to wait. Globally, the Mi CC9 Pro has been rumored to launch as the Mi Note 10 instead.

As the norm dictates, there won’t be any difference between the two variants on both the hardware and software side, except for the lack of GMS for the Chinese model.