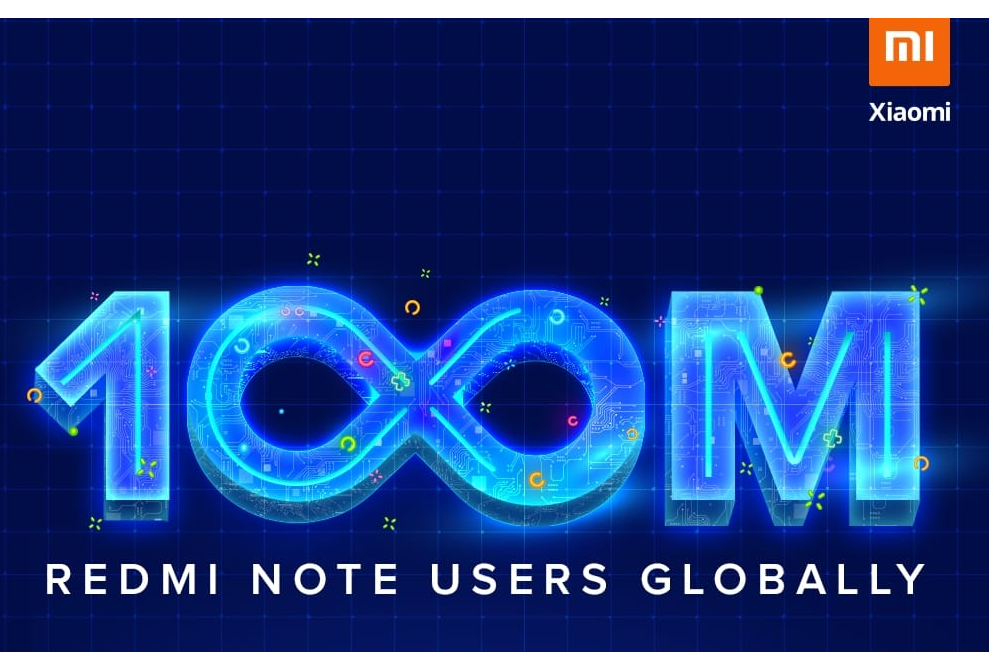 Xiaomi has been one of the fastest-growing smartphone companies in recent years. The company’s smartphone lineup has been backed up by its amazing features and functionality tied to a lower price than traditional behemoths like Samsung – although they are catching up as well.

The Redmi sub-brand has already launched Redmi Note 7 successors – Redmi Noe 8 series, which like the former packs, a tone of features for less.