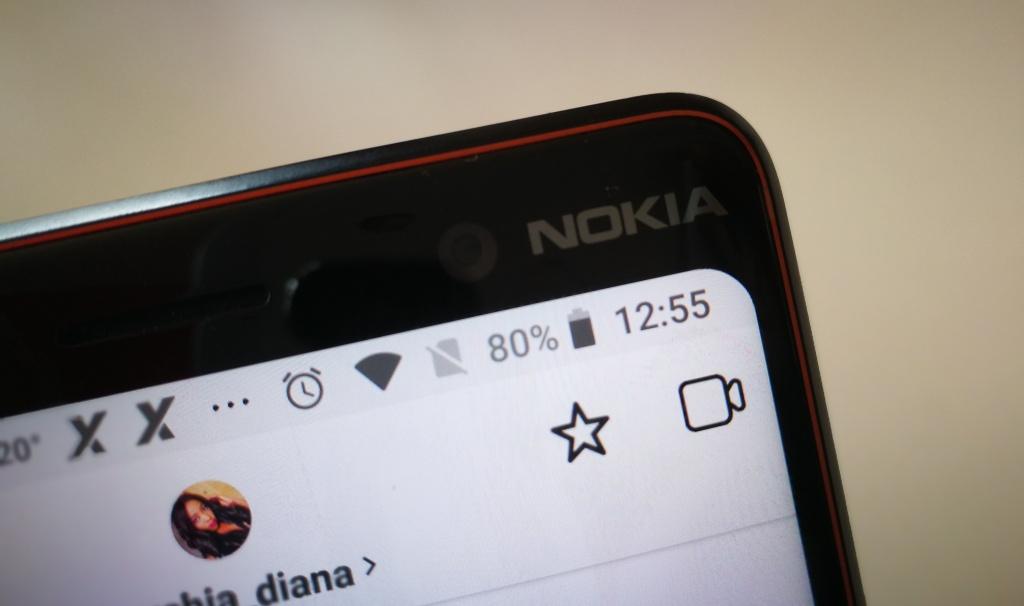 Instagram has always been mobile-first from the beginning. The company has put so much work on its mobile apps but the same can’t be said when talking about its desktop app. It has limited functionality that make it usable for anyone who just wants to scroll through their feed and has no plans to doing much.

For those who want messaging when using Instagram on their computers, that option is coming soon. I honestly did not expect this feature to be available on desktop ever as earlier this year Instagram rolled out a standalone messaging app and killed it a few months later. I was not expecting the company to experiment with messaging services anytime soon.

My expectations aside, Instagram is back and having Direct Messages on desktop will make it easier for users to communicate without their phones. This is not the first time we are hearing about a web-based interface for Instagram DMs, we heard about it earlier this year but this new version seems to be more refined compared to what we saw then.

The latest leak is courtesy of Jane Manchun Wong who has been accurate with most of her leaks in regard to Instagram. She got Instagram Direct to work on the web and has shared some photos showcasing the new interface. The UI is not that different from the Facebook Messenger web UI with contacts on the left panel of the messages section.

Don’t rush to look for this feature yet as it has not rolled out yet. It is coming soon but we are not sure when.