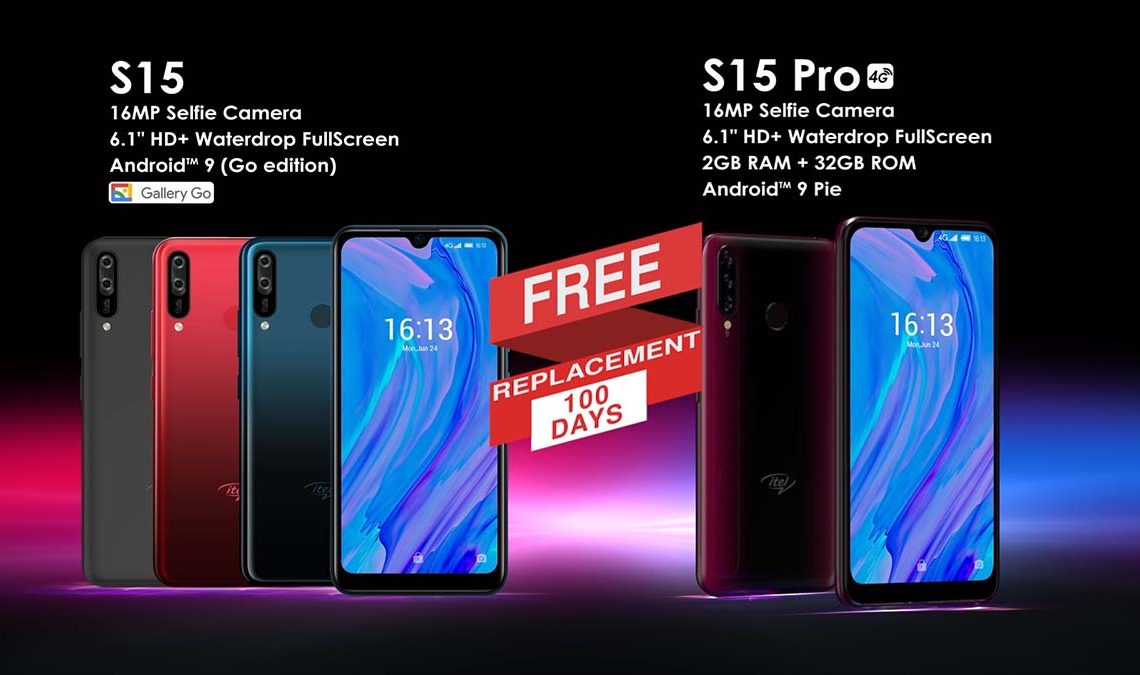 Whenever you buy a new smartphone, you are always planning to use it for at least two or even more for some people. The last thing you would want is to buy a smartphone today and have to buy a new one after 6 months because something is not working as you expected it to. No one wants to spend their hard-earned money on anything that will cost them more to repair or replace after a couple of months of using it.

As a stamp of approval on its own products, itel has announced a new campaign that will see customers who buy the itel A33, itel P33, itel S15 and itel S15 Pro smartphones get free replacements if the phones develop any issues within the first 100 days. This is quite interesting as we rarely see this move from most smartphone manufacturers as most of them just have the warranty period and that’s it. For itel, the 100-day free replacement period is not there as a replacement but to compliment the 12 months warranty it guarantees with every device it sells.

So, if you buy the device and it breaks down within the first 100 days, just take it back to them (through Carlcare) and get it replaced. You will get a replacement of the same model you purchased. With this sort of assurance, you have the peace of mind that the phone you are buying is going to last you long as the company is willing to replace it with a new one in case something happens.

Sounds like a deal? Then you may want to check out the four itel devices I have mentioned above through retail shops across the country.

There are terms or situations when the replacement deal isn’t applicable in, they are;