Samsung Galaxy A20s is also Coming; Here’s what to Expect 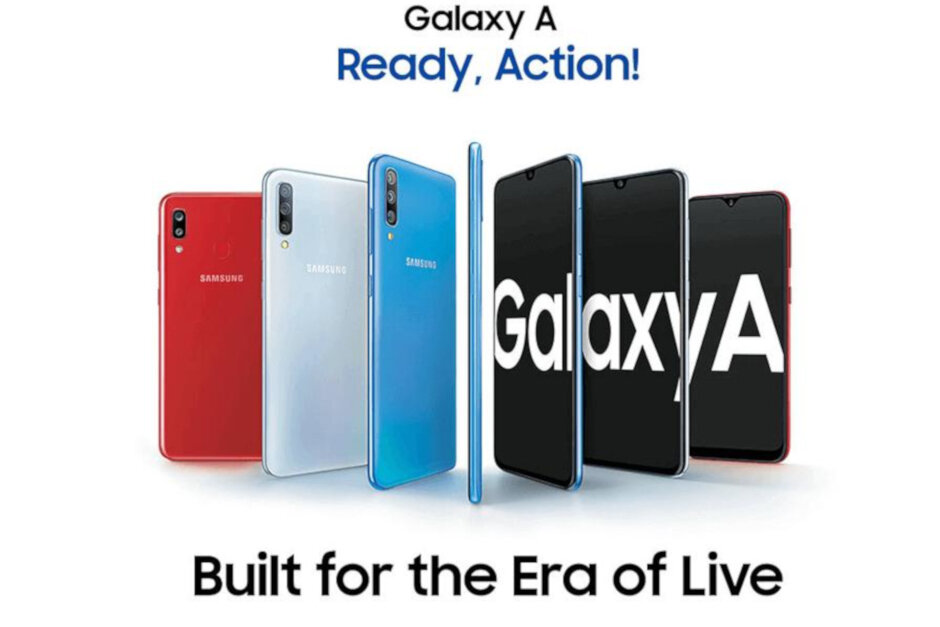 With the revamped Galaxy A-series, Samsung has already launched successors to the Galaxy A10, A30 and A50. With that, it’s not strange the A20’s successor is coming next. It is surprising though that Samsung launched the A10s skipped the A20s and went straight to the A30s and A50s. However, it seems we will not be waiting for too long before that happens.

Some tidbits on the Galaxy A20s have surfaced online and here’s what we know so far.

The Galaxy A20s will pack a triple camera setup on the rear composed of a 13MP primary cam (f/1.9), a 5MP depth sensor and an 8MP ultra-wide angle camera. Like the Galaxy 20, the 8MP selfie camera will be retained. The display will likely be bigger than the one in the Galaxy A20, but sadly Samsung has switched to a TFT display instead of the Super AMOLED display. The screen measures 6.5 inches.

Under the hood expect a Snapdragon 450 chipset aided with 4GB of RAM and 64GB of internal storage for storage of your files. Additionally, you will still get a microSD card slot, but it is not yet confirmed if it will be a hybrid of a dedicated slot. Also, the device will reportedly support 15W fast charging technology and will pack a 4000mAh battery. Samsung Galaxy may come in either green, black or red color options.

We will update you with more information including pricing when this phone is officially unveiled.