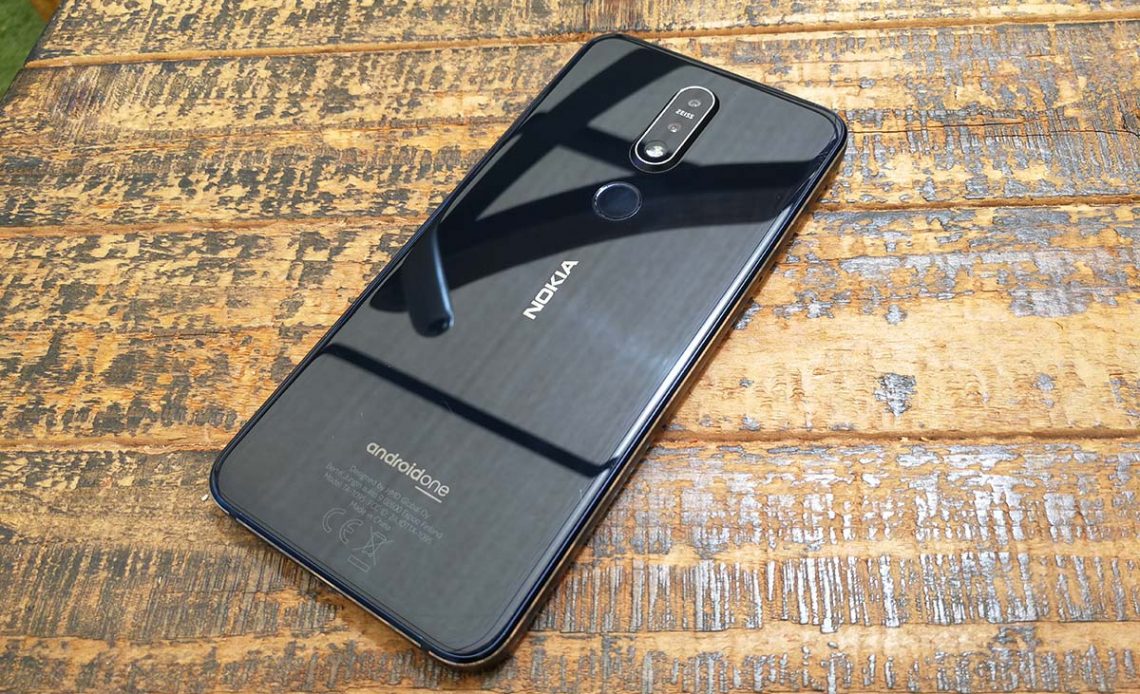 The IFA is no doubt, Europe’s top consumer technology show and comes after MWC which has always held the crown as the world’s biggest consumer electronics show. As expected, this year’s IFA show will be held in Berlin, Germany on 5th September. At the show, HMD Global is expected to unveil their new devices.

HMD is expected to launch Nokia 5.2, Nokia 6.2 and Nokia 7.2, which will take over last years’ Nokia 5.1, Nokia 6.1 and Nokia 7.1, respectively. As you’d expect from the naming system, Nokia 5.2 will be cheapest of the combo followed by Nokia 6.2. Nokia 7.2 will be the ultimate mid-ranger priced higher than the two.

As is the case these days, you won’t miss out on some tidbits on an upcoming device, thanks to the ever-churning online rumor mill. Previously, a Zeiss executive had posted a back image of the proposedly Nokia 7.2 showcasing a circular camera bump housing a trio camera setup and LED flash.

Given that the camera hardware is from ZEISS, this may turn out to be true. Additionally, the device sported a rear fingerprint scanner. Some rumor mills suggest that the Nokia 6.2 will also adopt this camera system.

The three devices are also expected to feature a dedicated Google Assistant button. And as usual for HMD, Nokia 5.2, 6.2 and 7.2 are expected to be part of Android One program. Out of the box, rumors suggest the devices will be running on Android 9.0 Pie and not Android 10.

Nokia in India has already sent out invites for a press invent that will be hosted on 11th September where we expect the unveiling of these devices.

Worth reading...
Nokia Leads the Smartphone Industry in Providing Software and Security Updates