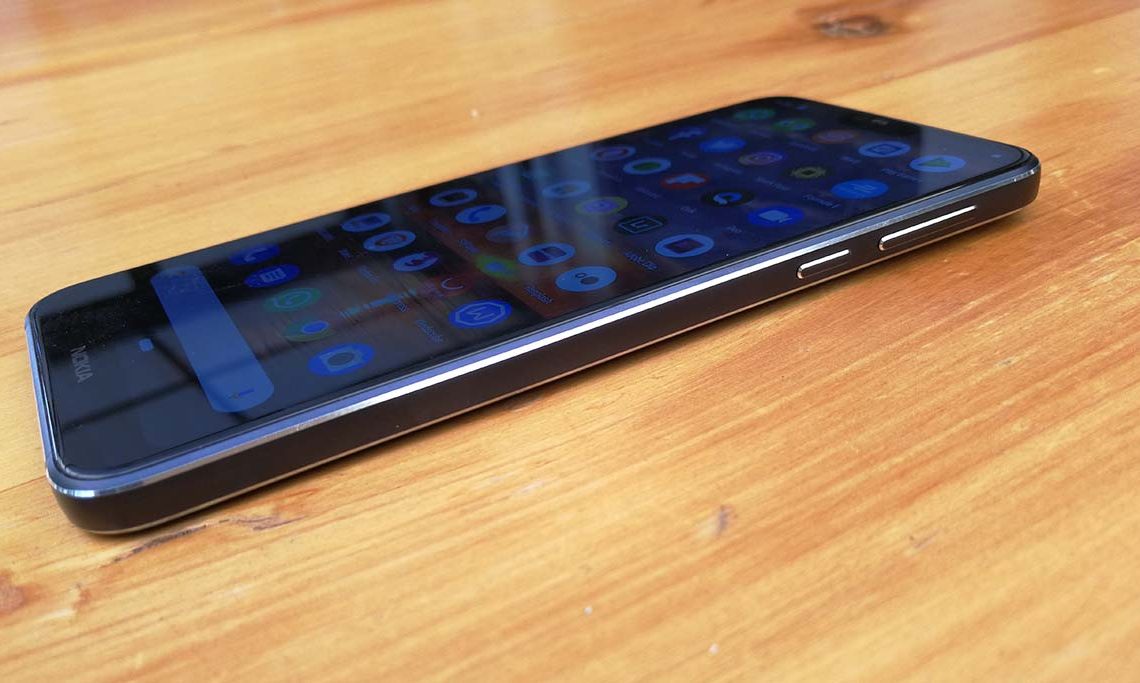 Nokia 7.2, just like its predecessor, is a mid-range device from HMD Global. Although not much is known about this device, in particular, some leaked images and tips showcased online provides a tip of the iceberg.

On 21st August, a Carl Zeiss Executive, a company best known for its optical products like camera lenses, tweeted an image of the upcoming Nokia 7.2. Although the tweet was later deleted, the internet never forgets! Here is the screenshot of the tweet.

The back of the device sports a triple camera setup placed in a circular camera bump and a fingerprint scanner so be sure there is no in-display scanner. Previously in July, images of an unknown Nokia device surfaced which looks a lot like the Nokia 7.2 based on the recent image. Back then it was touted that the mystery device featured a 48MP primary camera probably Sony’s IMX586.

The front of the device has reduced bezels and a thin chin in comparison with Nokia 7.1. In addition, the Nokia 7.2 will have a higher body to screen ratio thanks to the waterdrop notch. The device will not only come in black, another leaked live image has also shown the device with a blue color.

The Nokia 7.2 is expected to be launched in September, probably at the upcoming IFA 2019 event, a consumer electronics trade show that hosts multiple smartphone announcements.

Worth reading...
HMD Global Lists Down All Nokia Phones that Will Get Android 10 by Q2 2020