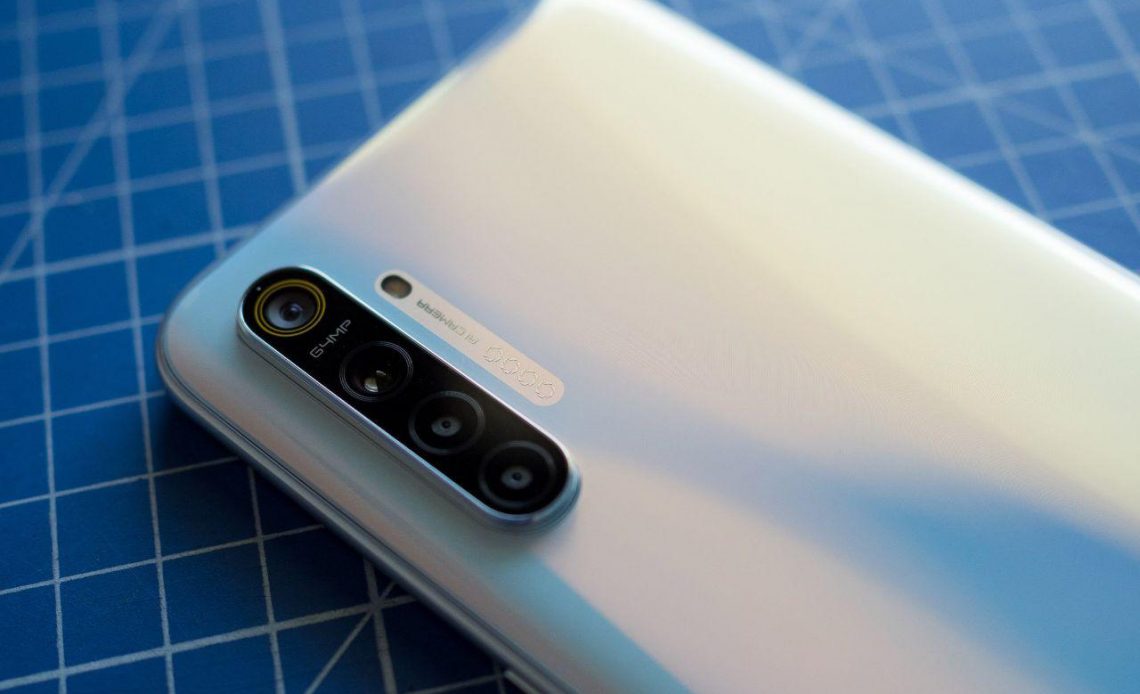 Oppo’s sub-brand, Realme, had its Realme 5 series launch last week. The company had already teased what to expect with its two new devices, Realme 5 and Realme 5 Pro, so little was left out in the dark. However, the company is again geared up to launch another device in the coming weeks. Realme XT succeeds on Realme X, a mid-range smartphone launched by the company back in May.

According to a post shared by the company’s CMO, Xu Qi Chase on Weibo, Realme XT will feature Samsung’s 64MP ISOCELL GW1 sensor and will have a quad-camera setup on the rear.

Besides the high-resolution 64MP primary camera, the phone also includes an ultra-wide-angle lens, a macro lens, and a depth sensor.

With the race between Xiaomi and Realme, it is unclear which Chinese smartphone maker will be the first to launch their 64MP camera phone. Xiaomi has recently been up chasing for this spot with their upcoming Redmi NOTE 8/ 8 Pro. Xiaomi is expected to launch its Redmi Note 8 series on August 29th in India.

Realme has already shared sample shots from Realme XT that we tipped on earlier this month. The photos contain mind-boggling details that you would not imagine a smartphone camera could achieve.