Apple and Samsung Sued Over their Smartphones Emitting Excess Radiation 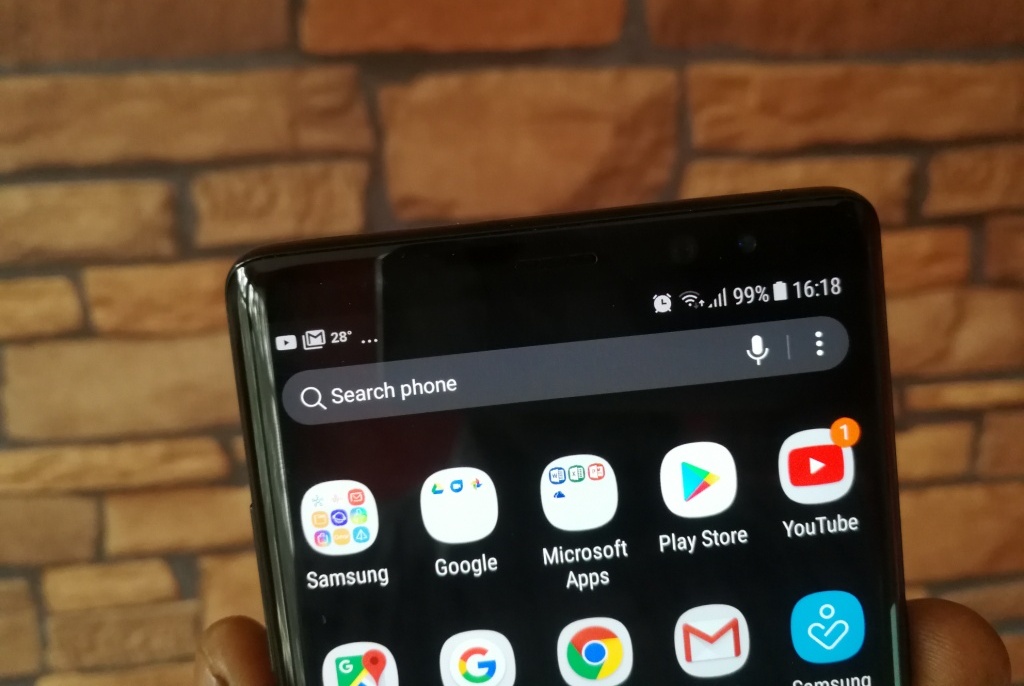 Samsung and Apple have been slammed with a class-action lawsuit in the US over potential damages emerging from their devices emitting harmful radio frequency (RF).

The two tech giants were found guilty as their smartphones do emit excess radiations over the radio frequency emission standards according to an independent lab test by Chicago Tribune report released last week. According to a local Chicago Tribune website, the two companies had some of their devices emit radiations which “exceed legal limits set forth by the Federal Communications Commission (FCC).”

The class-action lawsuit claims that Apple and Samsung phones emit more radiations than required. Also, the lawsuit addresses the allegedly misleading marketing materials that claim the “products operate within regulated guidelines” with no company issuing any warnings on the potential adverse effects associated with high emission of RF.

The lawsuit highlights the harmful effects of exposure to RF citing the reference to “Numerous recent scientific publications supported by hundreds of scientists worldwide.” The primal focus of the lawsuit was tied to Chicago Tribune which conducted an independent lab test unraveling the untold stories about iPhones and recent Galaxy phones. Devices mentioned in the report include iPhone 7, iPhone 8, iPhone X.

The iPhone 7 was apparently the device with much more radiation according to Chicago Tribune which resulted in radio-frequency radiation exposure way more than the set standard and doubles Apple’s report to the federal regulators.

But the lawsuit master heads include owners of Apple’s iPhone 7 Plus, iPhone 8 and iPhone X, and Samsung’s Galaxy S8 and Galaxy Note 8.

In response to the matter, Apple disputed the report stating that the results “were inaccurate due to the test setup not being in accordance with procedures necessary to properly assess the iPhone models.”

“After careful review and subsequent validation of all iPhone models tested in the (Tribune) report, we confirmed we are in compliance and meet all applicable exposure guidelines and limits.” the company added. On the other hand, Samsung has not issued any statement on the matter.

Despite the scary revelations, the Tribune notes they have not examined if excess radiations from the devices could cause any harm. The Tribune’s findings have also prompted the FCC to look into the matter. The regulatory commission stated that they would conduct their tests on the allegedly non-compliant devices in the next couple of months.

“We take seriously any claims on non-compliance with the RF (radio frequency) exposure standards and will be obtaining and testing the subject phones for compliance with FCC rules,” FCC’s spokesperson Neil Grace said in response to the Tribune report.