Five Things You Need to Know About the Tecno Phantom 9 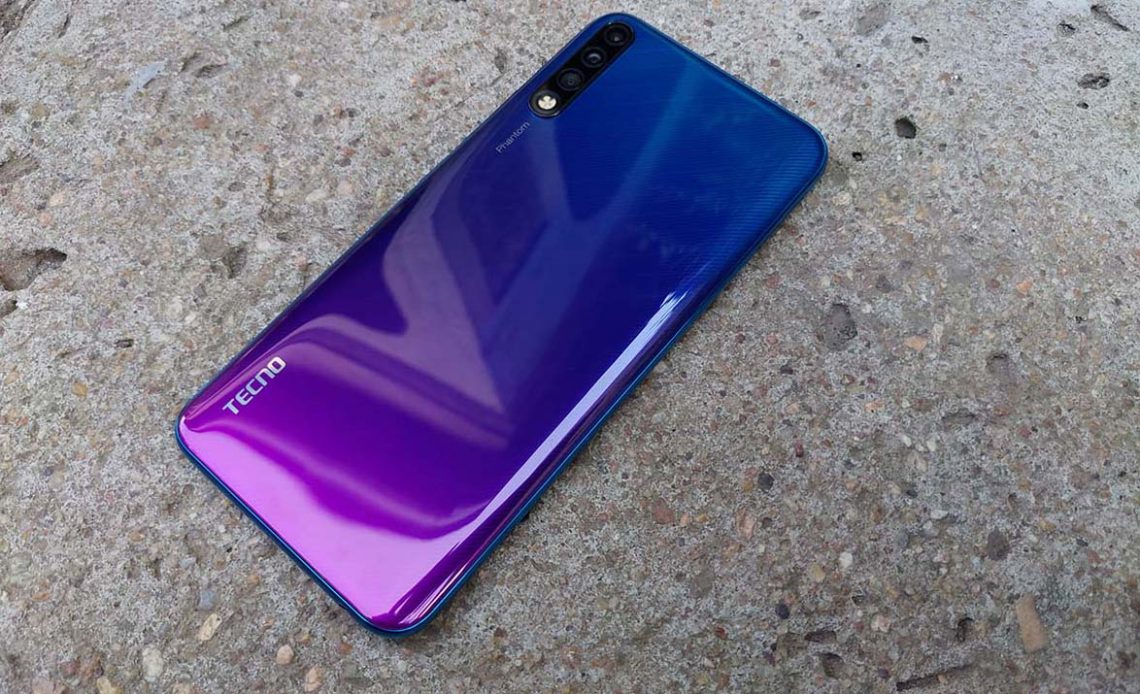 On Friday, the Tecno Phantom 9 was officially announced for the Kenya market. This is the latest flagship from Tecno to launch in the country and the first one in two years. Given that this is a new phone, there is so much about it that potential buyers should know. That can be overwhelming for anyone who is looking for a new phone.

With that in mind, I will highlight the top 5 things that you should know about this phone.

The Tecno Phantom 9 is the first smartphone from the company to have an in-display fingerprint scanner. It is actually the first phone from the Transsion Group to have this kind of scanner.

With this scanner, you can unlock your phone as you would do with any other smartphone with a fingerprint scanner, just place your finger on the designated area on the lower part of the screen. The designated part is illuminated in green and you will easily spot it even in the dark.

For a piece of tech that is still new, the fingerprint sensor is quite good. It is not the fastest but I have not had major issue so far, it works as I expect it to. If you are coming from a smartphone with a traditional scanner, you will notice how slow this one is but you will get used to it within a short time. This is an optical fingerprint scanner that uses light to illuminate your finger and is not the most expensive ultrasonic scanner.

The Tecno Phantom 9 is not cheap as it is available for Ksh 24,999. This is the company’s flagship smartphone and we expect this price.

At its price, the Phantom 9, the Samsung Galaxy A50, the Huawei P30 Lite, Huawei Y9 Prime 2019 among others are competing for the same customers. There are some many other options in the price range and the Phantom 9 has an uphill task in the coming months.

You can get the Tecno Phantom 9 in Kenya through Tecno branded shops, Safaricom shops and it’s also available in Jumia for a discounted price of Ksh 23,500.

The Tecno Phantom 9 comes with a triple AI camera setup at the back, something that is very common these days. If I am not wrong, this is the first phone from the company with three back cameras to officially launch in Kenya. The Tecno Camon i4 was launched earlier in the year in India and that too has a triple camera setup but we never saw it in Kenya.

The camera setup is made up of a 16MP main sensor, 8MP wide angle lens and a 2MP lens perfect for portrait shots. In case you are curious, at the front it does have a 32MP Ultra Pixels selfie camera. It is quite good to be honest.

Tecno has included 6GB of RAM and 126GB of expandable storage space on the Phantom 9. You do get a MicroSD card slot if the 128GB is not enough for you.

For the processor, we are getting the MediaTek Helio P35 (2.35GHz) that has performed well so far. The only issue I have in regards to performance has to do with the graphics. The experience is not necessarily the best when playing games compared to some of the other phones within this price range. It feels like it is missing something and is not necessarily meant for graphics-intensive applications.

With the launch of the Phantom 9, Lipa Later will accept trade-ins of old Tecno phones in exchange with the new Phantom 9. The exact process will be addressed on a case by case basis so you should contact Lipa Later for that. This is a good option as it means that you will have the option of getting a new phone and get rid of your old one.

Still on Lipa Later, you can choose to use the service to get the phone and pay in monthly installments of as low as Ksh 2,730 per months.