Xiaomi Rolling Out Pie Update to RedMi 6 and RedMi 6A 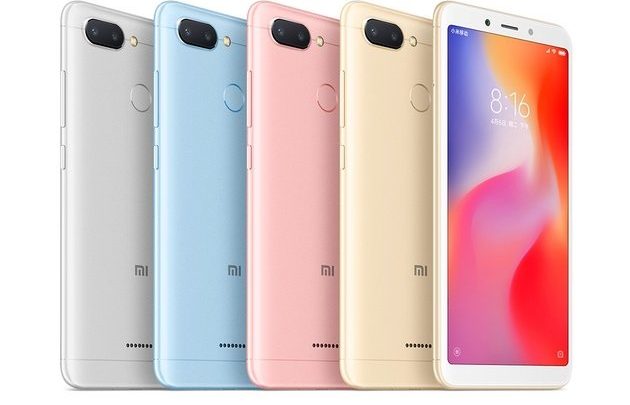 Xiaomi RedMi 6 and RedMi 6A are finally receiving Android 9.0 Pie update even though Android Q launch is just around the corner even though Google has not revealed the launch date yet.

Remember Xiaomi’s Pie update roadmap had left out the duo but later reconsidered providing a Pie update for the duo. Well, now after months of testing in the closed beta group, the update is publicly available for both devices.

You might be wondering why you have MIUI 10, but it is not based on Android Q, but the answer to that is simple; Xiaomi usually develops its Android iteration independently regardless of the Android System version.

The update as XDA notes is 1.3GB in size and comes along with the Google July Security patch. There isn’t much to be excited of, but it may be worth mentioning that the Pie update brings a system-wide dark mode. So even if Android Q update never hits the duo, at least there’s one of the most anticipated features already available.

To check for the update Open your Settings app, Go to About Phone then System Update and tap on “Check for updates.” Possibly it may not yet be available but you have to wait for some time.

There is also a workaround if you want the update right away, simply download the ROM for your respective device(Redmi 6 ROM, RedMI 6A ROM) then navigate to Settings > About Phone > System update and select “Choose update package” from the top menu – in case the option lacks tap on the MIUI logo ten times will do the trick to reveal the option.