Facebook Plans to Bring Mobile Messenger Design to the Web 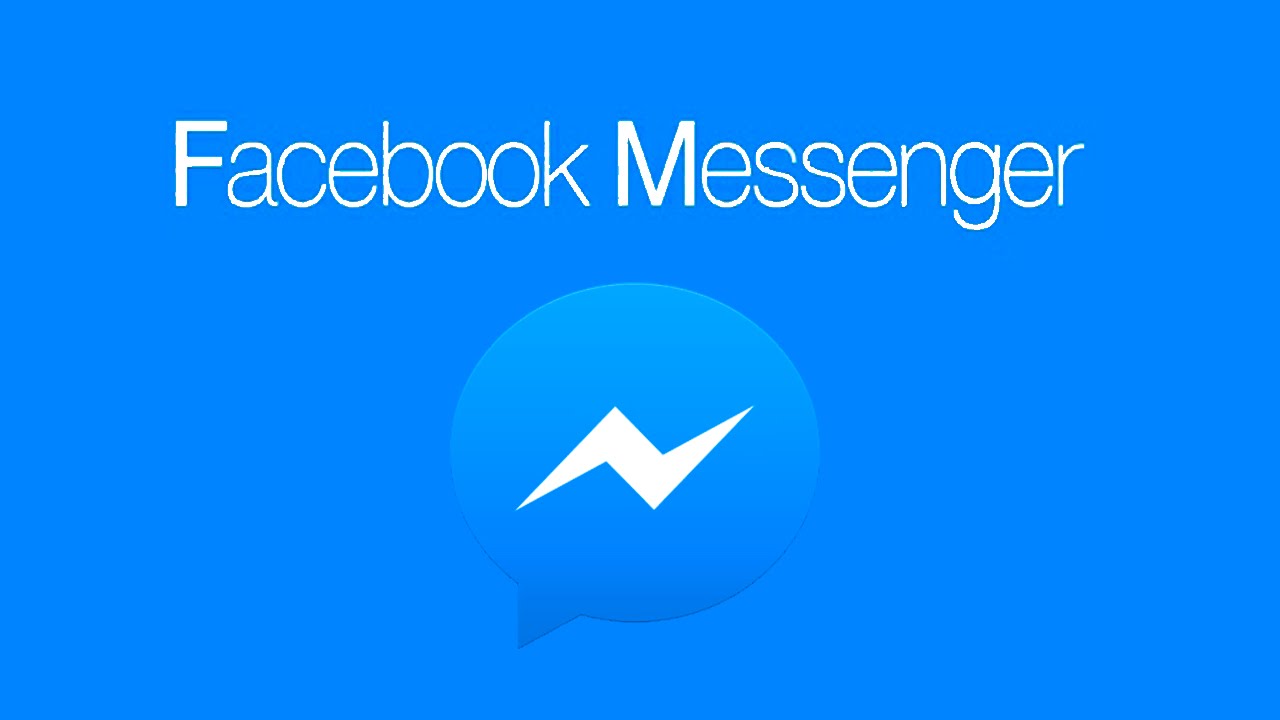 Last year, Facebook messenger got a design overhaul which made the app look classy and modern at the same time, making it easier to use. However, Messenger web app UI has had the outdated design for years.

The company has tipped a new redesign that is coming to the messenger web app, which will almost resemble the Mobile UI on iOS and Android. It’s a great move and it will also reduce programming work a similar thing which Twitter has recently implemented by copying and pasting their mobile UI to Web besides including a little more functions.

There’s no official rollout timeline, but the rollout will be available anytime soon. The redesign is only coming to the desktop web app, as for the desktop site, the deployment will be happening later this year. The new desktop Messenger site design will include additional features aimed at focusing on what users mostly use on Facebook like groups and events.