Things To Know About VPN in Kenya 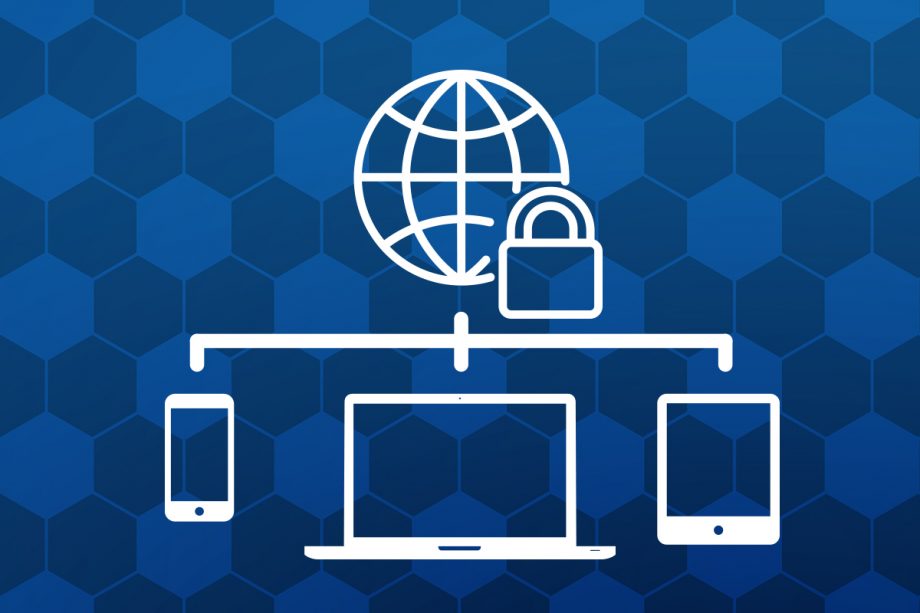 In Kenya, there are about 14 million people who have access to the Internet. By the share of users among the entire population, the country ranks 129th in the world. This had happened primarily due to the fiber-optic Internet introduction in 2009. The cables allowed the country to make a big leap providing citizens with low-cost access to the Internet both from computers and mobile devices.

The Internet grown to a global scale like any other mechanism is becoming more vulnerable. Despite the advanced technologies, the Internet freedom issue is on the agenda in Kenya nowadays. That’s exactly why more and more users are taking advantage of VPN for Kenya which makes it possible for them to feel protected and safe online.

VPN is a technology allowing you to artificially form a local network of Internet participants who are not physically connected by a direct connection; it’s a service in a global network that provides communication between nodes.

VPN in Kenya is essential for:

There are numerous examples showing the way VPN works and the reason it’s essential to install one. So, installing VPN on any computer on the corporate network, you are able to use e-mail to check messages, publish materials from anywhere in the country, or download files from torrent feeling completely safe.

How to get the most when using VPN service? First of all, you need to keep in mind a qualitative connection providing free access to the Internet is possible when using the best VPN available to users in Kenya. Let’s consider the most widespread options to select from.

The service provides users with 256-bit AES encryption to protect essential customer data. This is the same level of encryption the US government is protected with.

This service uses the most secure OpenVPN protocol as often as possible in order to protect users’ data.

Fast, convenient and super powerful VPN with a huge number of servers all around the world. It has appeared on the market a long time ago and is rightfully considered one of the best of its kind.

The service is one of the few that lets you access the Netflix service, and also synchronizes with Tor via VPN.

It can boast of having one of the strictest zero logs policy. This is one of the best services for anyone who’s willing to get maximum protection and ensure privacy.

ExpressVPN creates a secure tunnel between your computer and any website or application on the Internet, so you are able to surf the web anonymously wherever you want.

If you want to be protected while surfing the web, and make it impossible for third parties to monitor your activity, then CyberGhost VPN will be a catch for you.

CyberGhost is the first VPN company in Romania owning and running its own servers.

Is It Worth Installing VPN Service?

Lots of users facing the need to work in VPN may install the service created by scammers and fake services. If you are searching for the best VPN to install, if you are willing to remain anonymous online, bypass censorship and hide your location, then you will have lots of options to choose from.

In addition to hiding your online activity from the government, it’s also useful for hiding your activity from an ISP. If your ISP blocks some content, VPN is able to easily solve this problem, since your traffic is sent to one point through an encrypted tunnel, and your provider remains unaware of what kind of traffic it is.