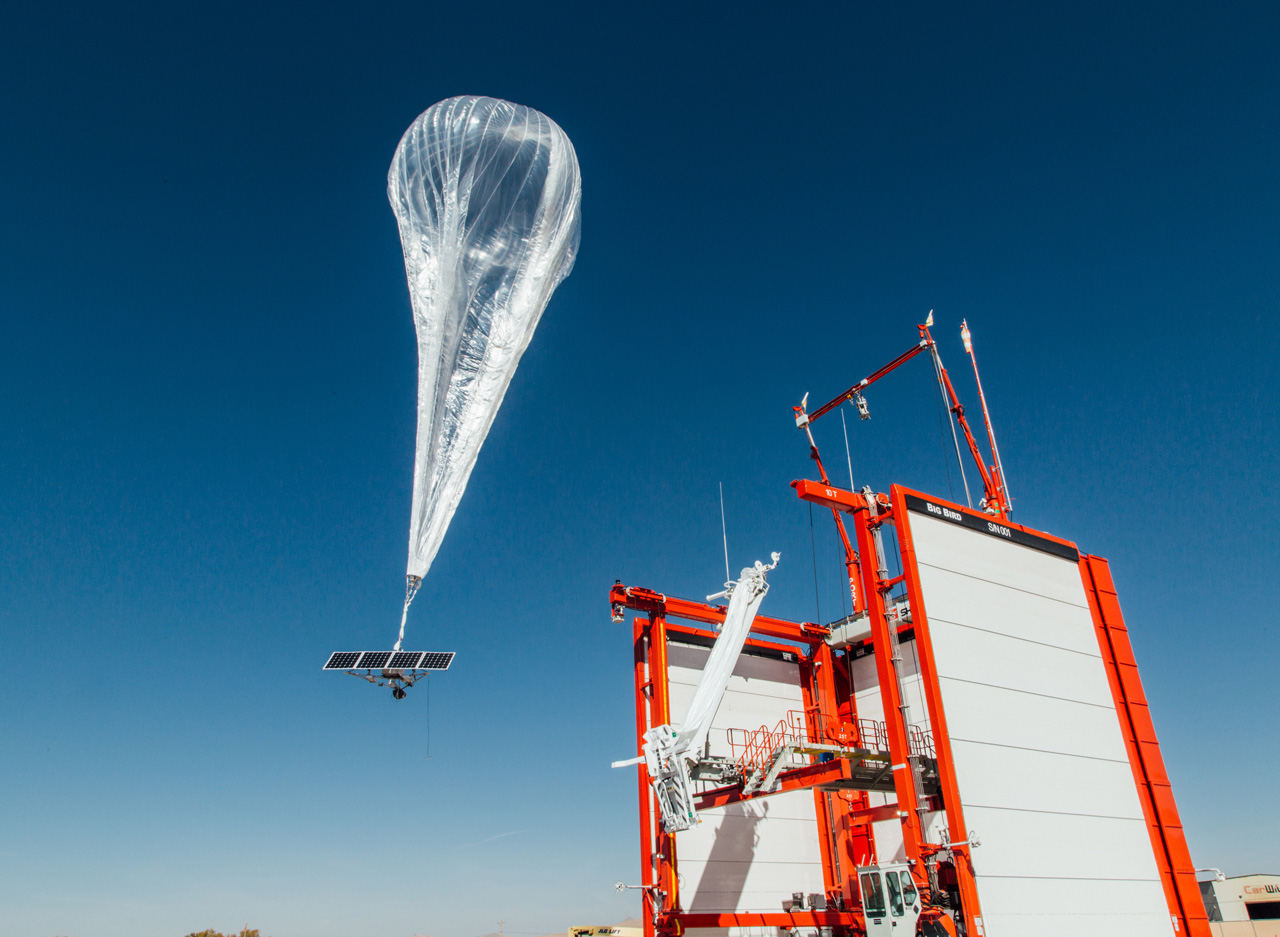 Loon has announced that it has successfully sent a test internet connection 1,000 kilometers across seven balloons. For those who may not be aware, Loon is an Alphabet-owned company that is planning to launch balloon-powered internet in Kenya next year in partnership with Telkom Kenya. Alphabet is the same company that owns Google by the way.

This latest test by Loon was carried out in the United States and represents a distance that would have span the entire country from Mombasa to the Kenya-Uganda border. According to the company, this marks a positive step as it gets ready to rroll out the service in Kenya next year.

In a blog post, Salvatore Candido, Loon’s Head of Engineering, said: “For a long time, a fundamental constraint of connectivity has been proximity, or a lack thereof, to where the internet is now. Loon is working to change this reality by making the internet reach further. With billions of people lacking connectivity, there’s a lot of ground to cover. As we prepare to launch commercial service starting in 2019, our ability to make connections across more balloons and longer distances will be a key enabler of our efforts to connect people everywhere.”

By sending a connection across multiple balloons, Loon is not simply extending the signal to the last balloon in the line to serve users under its position. Each balloon in the network is capable of passing a connection along while simultaneously transmitting it to users on the ground. This means that instead of one balloon utilizing one ground-based connection point to serve users, that same connection point can be used to power multiple balloons, all of which can transmit service to people below.

As for what exactly Loon has planned for Kenya, the company has not said much about its partnership with Telkom but we know that it will rollout next year. Details are still being discussed but these balloons will act as cell towers and will be helpful in sparsely populated areas. These can be rural areas and with the Loon system covering larger areas, it may make sense commercially for network operators. This is what the company is saying but we will have to see the rollout to determine that.

Loon says that its coverage can be anywhere between 20 to 30 times larger than what ground-based systems provide. With this, the company should provide connections to more people without building new ground infrastructure.

Loon uses balloons 20 kilometers above earth that act as cell towers. These balloons help mobile network operators expand coverage to underserved communities. The company will roll out its services in Kenya next year in partnership with Telkom Kenya. How much this will cost is still a mystery and so are some of the areas it plans to cover. We will know more as we get close to 2019.